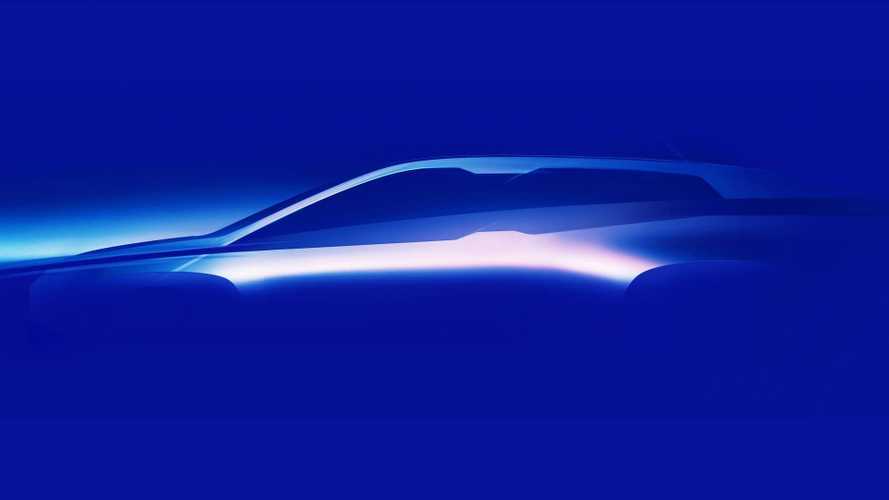 A new report reveals that the BMW iNEXT will likely be a larger SUV, outsizing the upcoming BMW iX3.

Automotive News nailed down a source inside Munich to all but confirm that the BMW iNEXT will be an SUV. Further, it will probably come in a mid-size configuration. We already reported that it may be similar in size to the Jaguar I-Pace and BMW Blog has been confidently sharing similar information related to the mystery vehicle.

BMW iNext To Be Similar In Size, Shape To Jaguar I-Pace

According to BMW, the upcoming iNEXT will begin production at the Dingolfing plant in 2021 and will be some sort of electric crossover. While BMW just claims that it will be a “larger vehicle” sources inside BMW claim that it’s similar in size and shape to the Jaguar I-Pace.

The iNEXT is touted by BMW as a new flagship to its upcoming line of electric vehicles. It's slated to follow the iX3, which is due out in 2020. The automaker's recent teaser showed a roofline similar to that of vehicles like the Jaguar I-Pace and other modern SUVs.

While some will argue that the I-Pace isn't a true SUV and neither are vehicles like Hyundai's Kona or the Kia Niro, many of today's SUVs are arguably crossovers by nature. They're built on the frame of a car with unibody construction, but offer a higher ride height, more ground clearance, and increased utility. It is become more commonly accepted to lump SUVs and crossovers together in the same class/category, as the "old" body-on-frame vehicles are becoming few and far between.

BMW is set to reveal the official concept later this year to give us a better idea of the reality of such claims. BMW Blog reports that the automaker's CEO said:

Later this year, we will be presenting the BMW iNEXT as a Vision Vehicle.

It's not known which show BMW will chose to debut the vehicle, but the publication is speculating that it might show its face at the Paris Auto Show this fall. The premiere is supposed to reveal BMW's future vision related to the iNEXT line. It will come with a minimum of Level 3 autonomy, courtesy of the likes of MobilEye and Intel. Also, we do know that it should have a range greater than 400 miles.