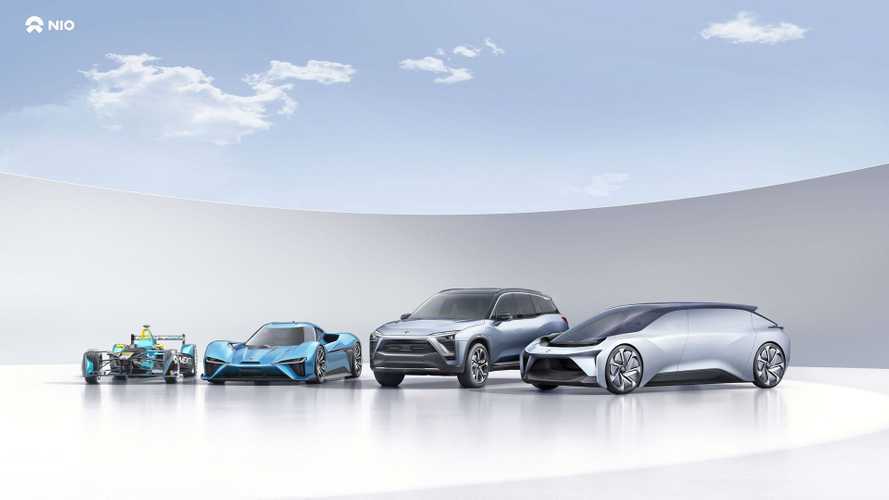 NIO apparently has submitted an initial confidential filing with the U.S. SEC for the planned initial public offering (IPO) this summer or in early autumn.

The Chinese company is expected to raise some $2 billion to fund the introduction of an entire lineup of electric cars.

The first production model to come onto the market is NIO ES8, not counting the EP9 halo model.

According to the reports, NIO raised $1 billion in November.

As the company is backed by big business like Tencent Holdings Ltd., there shouldn't be any problems with attracting investors.

Hopefully, soon we will be able to see how well the NIO ES8 does in terms of sale when it hits the market.