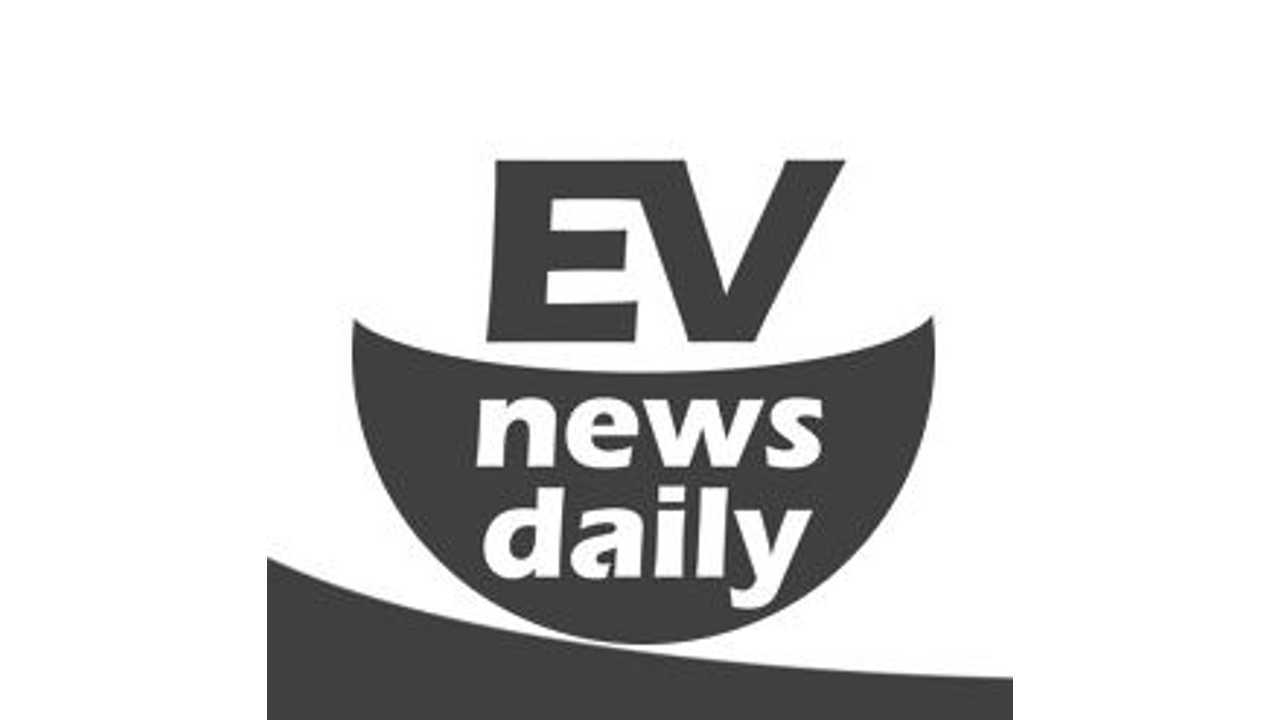 Nissan showed the Nissan LEAF Open Car, an open-air version of the new Nissan LEAF, in Tokyo yesterday. Call it a LEAF roadster if you will. From the Nissan Press Office: "The 100% electric car was displayed at a forum to celebrate the milestone of 100,000 sales of the Nissan LEAF in Japan since the model was first introduced in 2010."

BMW WILL BOOST CAPACITY AT I3 FACTORY IN GERMANY

Last year my brother bought a new BMW i3, the range extender version, and had to wait quite a long time for it. And by the sound of it, that experience isn’t uncommon, because BMW are investing in making more of them to meet demand. "BMW will invest over 300 million euros to increase production at its plant in Leipzig, Germany, the automaker’s fifth-largest, laying the foundation for production of future models" say Autonews. "The i3 full-electric city car is built there using renewable wind energy in its own hall, separated from the core assembly work for conventionally powered vehicles. The plant's other model is the i8 plug-in hybrid sports car. BMW did not say whether it will add further models at the factory." “With the measures we are introducing now, we should make the plant even more flexible, and above all more efficient, to keep it competitive in the future,” the company’s head of production, Oliver Zipse, said. Autonews also say: "Changes to assembly include a new 40-tonne panorama roof fitting system that was already added in March to increase speed and flexibility. Preparations are also ongoing to integrate new collaborative human-robot systems, often referred to as “cobots,” into the labor-intensive assembly line."

More than 200 Ford employees started working in its new Corktown office space on Thursday. They're all part of Ford's self-driving and electric vehicles team. The company released video of what the 45,000 square foot space looks like. It's a refurbished factory that sits right along Michigan Avenue near Rosa Parks Blvd.

"Chinese electric car startup NIO thinks it can take on Tesla and the auto industry by using similar strategies that Apple used to dominate the market share for smartphones" says Business Insider. "While many consumers think of Apple's hardware and technology as its key differentiating factor, NIO founder William Li said that Apple's dominance comes down to its high-end user experience, its ecosystem, and its account management system."

I love it when mainstream media discover EV's and it's like a light bulb goes on. And so that national newspaper The Sun here in the UK has done exactly that. The Sun, let's be generous, its not a thinking person’s paper. Up until recently they used to have a naked woman on Page 3 just, because. So if you don't know the Sun, that's an idea about it. But having been caught up in wedding fever for Harry and Meghan, they loved the Jaguar e-type Concept Zero electric car they drove away in, and have compiled their favourite other electric conversions. 1998 MINI EV - Revealed by the British marquee earlier this year, the 20-year-old MINI runs on a powerful 10kWh battery. 1978 Ferrari 308 GTS - The world's first electric Ferrari, this classic conversion went up for sale earlier this year for an undisclosed reserve. Renovo Coupe (1964 Shelby Daytona) - With a top speed of 120mph, it can do 0-60mph in 3.4 seconds - and is worth nearly £400,000. 1950s VW Beetle - Electric car company Zelecric Motors have converted one of the mid-twentieth century classics to have an 80-mile range, and can reach speeds of up to 100mph. 1980 Fiat Spider - Another product of Electric GT, this convertible Fiat comes with a 120 mile range for a full charge. 1957 Ford Fairlane - Created in New Zealand by energy company Mercury, this vintage 1957 Fairlane is now powered by a Siemens bus electric motor.

"Tesla has introduced a mobile repair service in the UK. A fleet of bespoke Model S saloons have been kitted out with workshop tools so that customer repairs can be carried out on site." says The Week: "The fleet of ten repurposed Model S electric cars look almost identical to the standard models, although Autocar says the rear seats have been removed and instead replaced with a “suite of tools on a rack of sliding trays. At the moment Tesla has only a pair of bespoke Model S’s for the mobile repair service, says Alphr, but that number is expected to grow to ten “over the coming months”. "What's more, the company will carry out over-the-air software diagnostics that can identify 90% of issues before a technician heads out to the affected vehicle, says Auto...