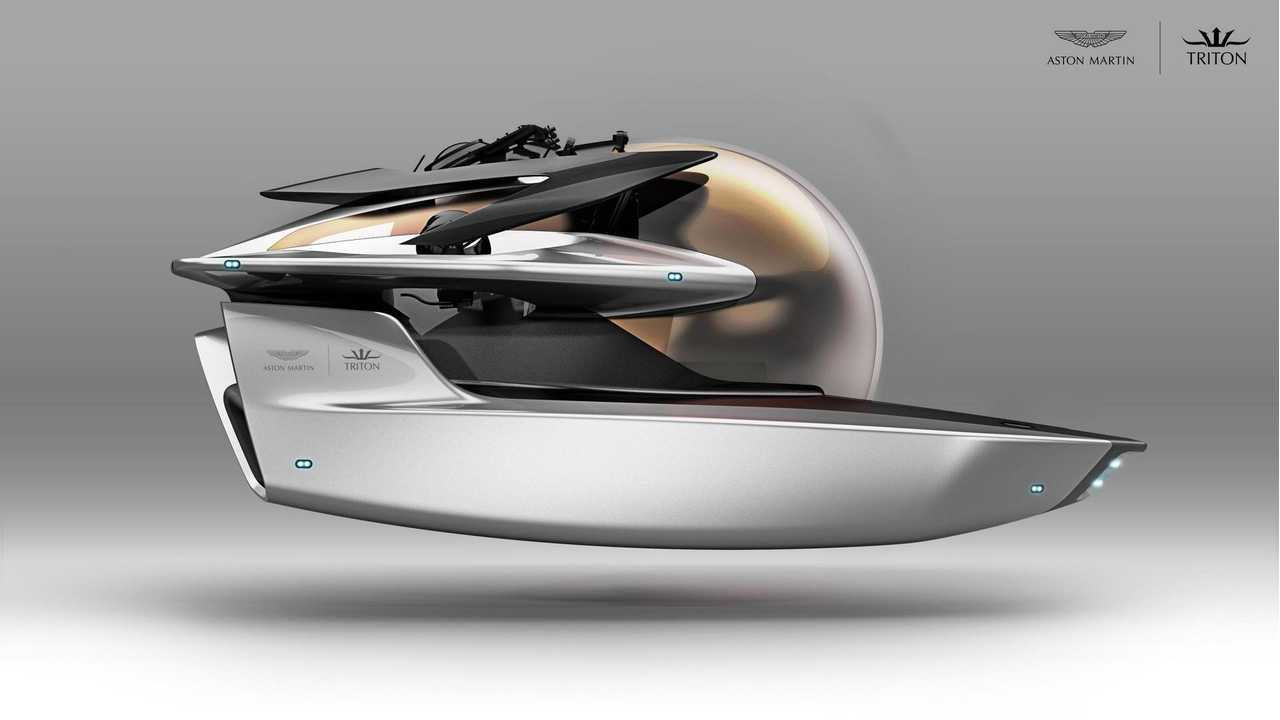 Explore the depths while in luxury.

If you’ve been itching to go diving in Aston Martin’s Project Neptune limited-edition submersible, you’ll be happy to know production has started. A public reveal will be held later this year, so get that $3.3 million ready.

Since Aston made the announcement, partnering with Triton Submarines, the two have made improvements to the body styling, hydrodynamics, and interior packaging. The submersible can still dive to 500 meters (1,650 feet) while the company has increased initial speed form four miles per hour to speeds more than 5.7 mph – or 5 knots. Aston and Triton achieved the increase in speed by increasing power, reducing frontal area, and improving the machine’s hydrodynamic efficiency.

When Aston and Triton announced Project Neptune, the submarine was said to be fitted with a 30-kWh battery pack with enough power to last up to 12 hours of us. It was also reported to weigh four tons.

Project Nepute would be perfect for another non-conventional Aston Martin – the AM37S Speedboat. Yes, there’s a follow-up to the AM37 from 2015. This gives any sea-going fellow or gal the full oceanic experience. Dive into an underwater ecosystem, or skim across it with a pair of 520-horsepower Mercury Racing engines. The choice is yours.