Yesterday marked a milestone in fast charge infrastructure in the U.S. as the first 150 & 350 kW CCS station in the U.S. went live at the Chicopee Marketplace in Massachusetts.

This is the first of 290 locations (50 in CA and 240 in other states) that Electrify America will install and operate near main highways. 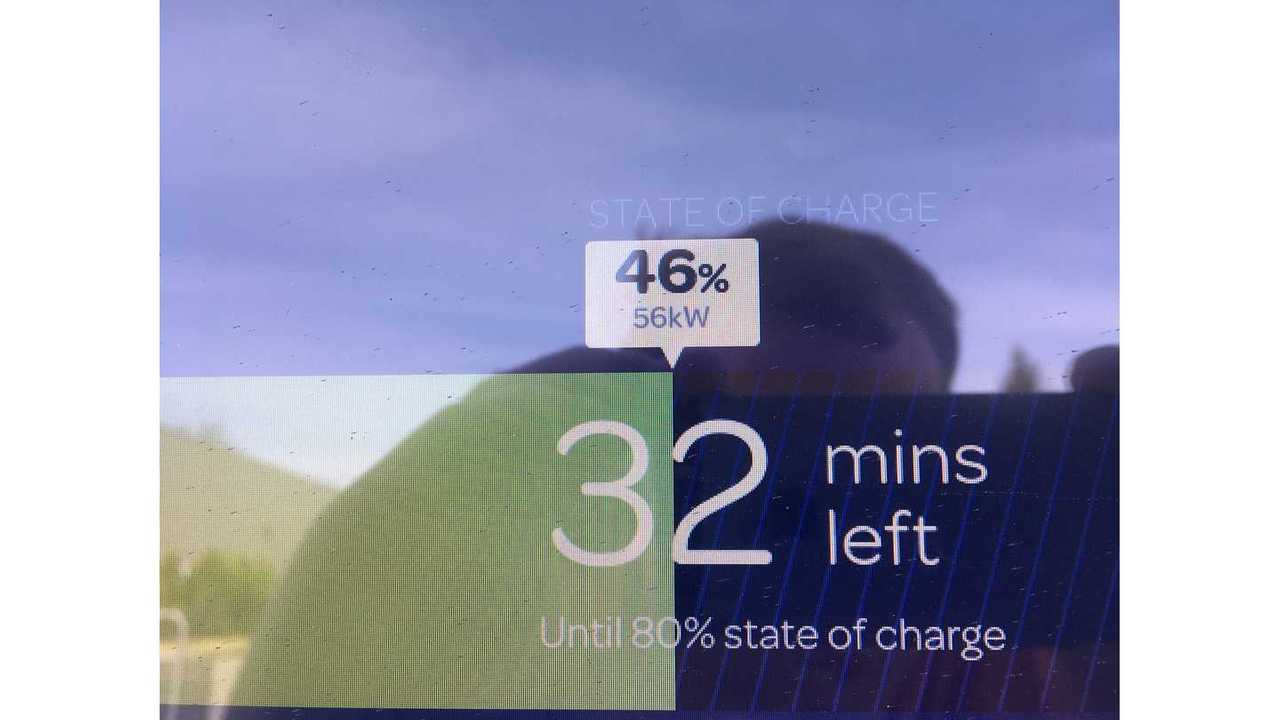 I was privileged to be on hand Wednesday, and after the ceremony held by Electrify America, a few of us EV drivers in attendance were able to test out the chargers. We discovered that the Chevy Bolt was able to pull 56 kW on the CCS charger and the Kia Soul 68 kW on the CHadeMO.

Pricing info became available too. Payment is made by credit card, and an app will also be available to use later this year. RFID cards will not be employed.

Charging costs are $1.00 per session plus per minute pricing that varies by state. In Massachusetts at the Chicopee Marketplace location, this is $0.30 per minute. An idle fee of $0.40 per minute kicks in after a 10 minute grace period. 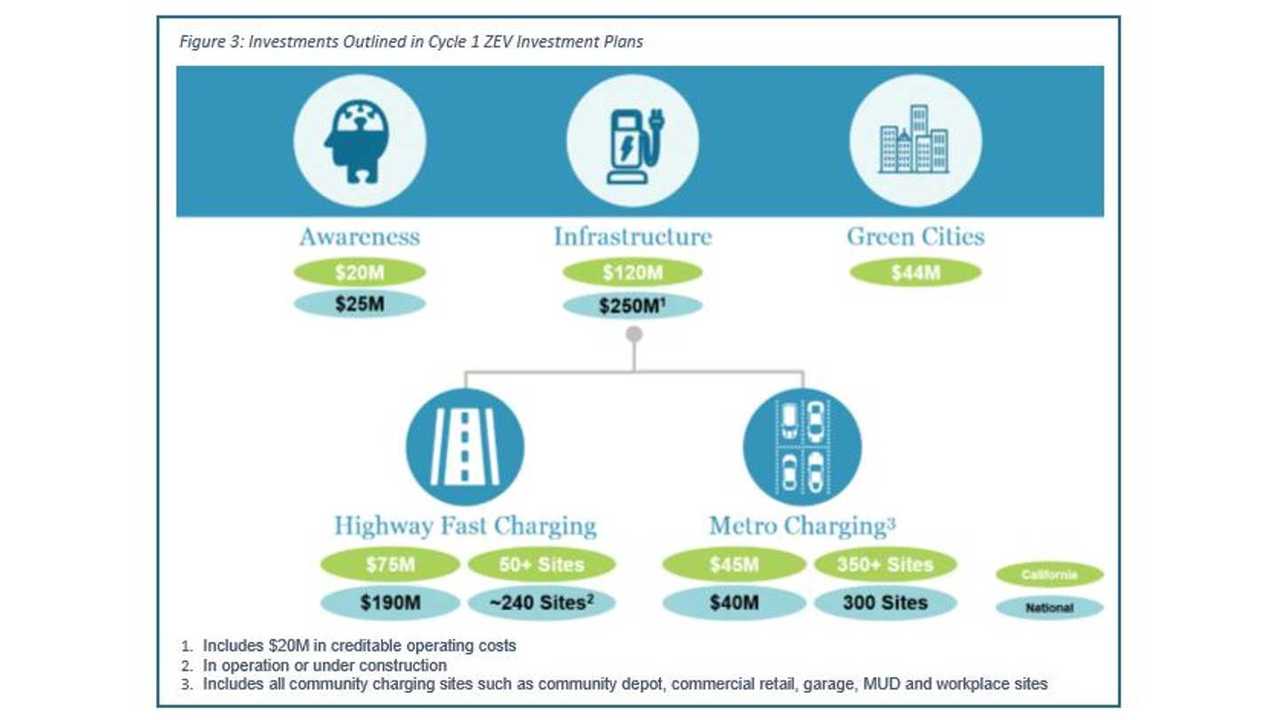 Here are some additional details we learned by talking to Wayne Killen afterward:

Somewhere over half of these highway locations will have 4 chargers each, while those in higher traffic locations will have up to 10. Many locations will also get battery storage. This Fall the Plug & Charge feature that enables vehicles to automatically start charging after being plugged will be functional on Electrify America’s chargers, ready for use by future EVs that have it.

Electrify America has now added a map of coming soon and completed station locations on their website. You can view it by clicking here. 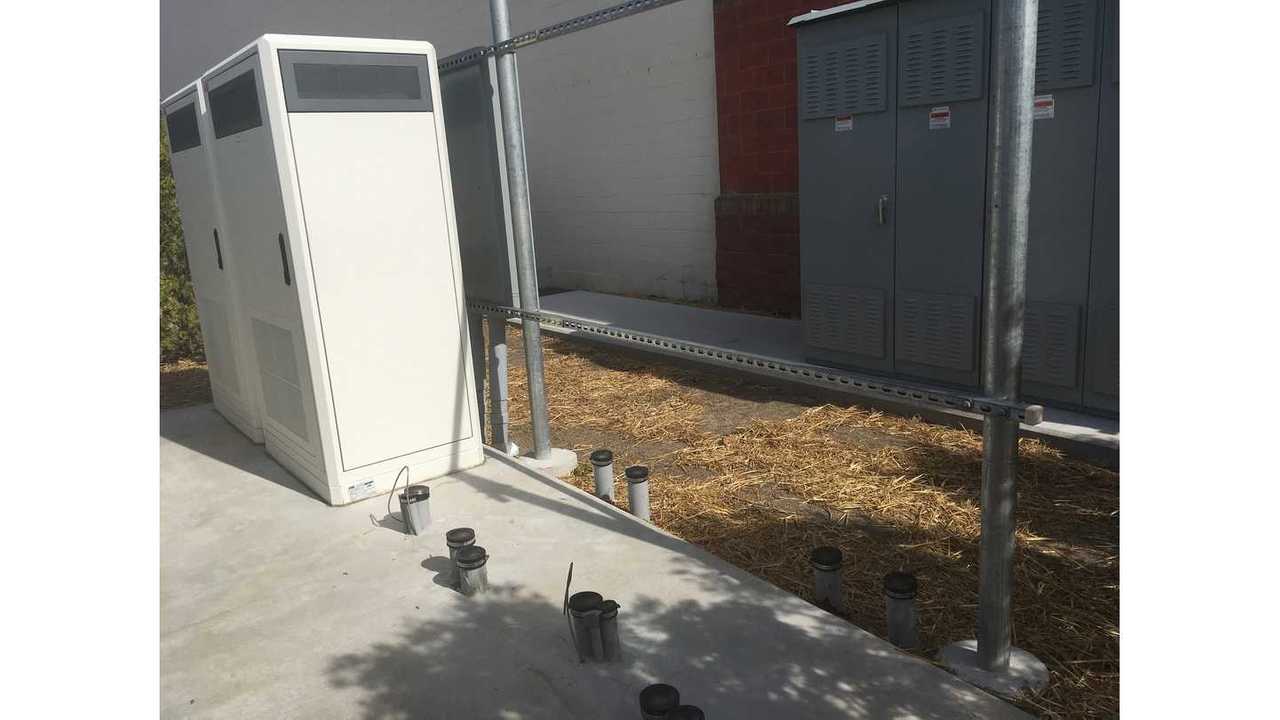 By: Brandon Smoker
++
Got a tip for us? Email: tips@insideevs.com