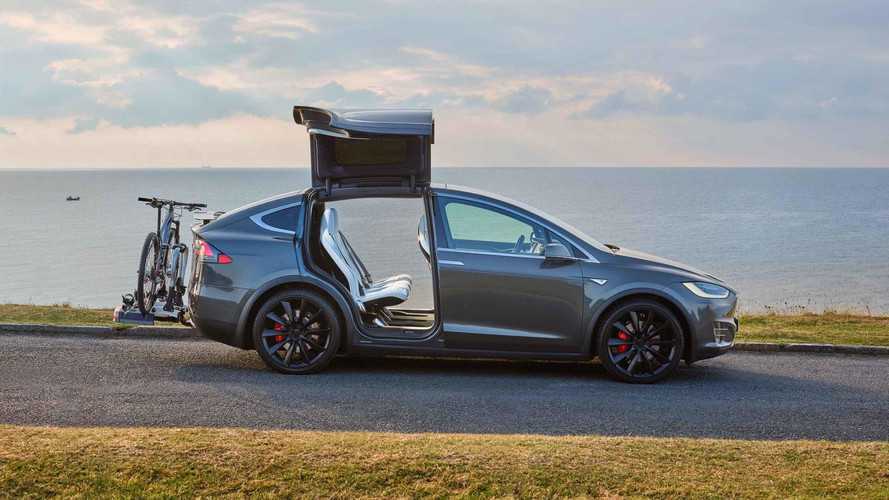 Leave it to Dubai to decide a Tesla Model X is a good candidate for driver's training, but they have a fair argument.

Demand for electric vehicles is growing at a fast pace in the UAE and there's no shortage of cash being tossed around. So much so that the Emirates Driving Institute (EDI) has moved forward on its purchase of emissions-free driver's ed cars. Now, you can learn to drive in style, with a brand-new Tesla Model X.

Just this week, the EDI driver's training school made a public announcement of the addition of a Tesla Model X and also assured that a Tesla Model S is coming soon.

The school is known for offering an elite-level driving course that features many luxury cars. In the past, one could sign up for the Platinum driver's training experience and learn in a Range Rover or Mercedes.

Since luxury cars are very prevalent in the UAE, EDI believes that new drivers should be offered the opportunity to learn in a vehicle that they may one day be driving. Now, with electric cars gaining steam in the area, the thought process is the same.

These affluent young people may soon purchase an electric car, so why not provide them the chance to learn in one?

This service benefits those who would end up buying a high-performance car after getting their driving licence. Those who are thinking to own a Tesla can get trained and tested in one, making them better-adapted with the features and mechanics of the car and thus ensuring their further safety on the roads.

As much as it may seem overboard to some of us, we guess it makes sense that if given the opportunity - and one can foot the bill - these young people may as well get trained in the type of cars they could end up driving. EDI thinks that if these new drivers are going to jump into a luxury car, a Tesla, or a sports car and not really have the training to operate it safely, this could be grounds for potential concerns.

As we have seen, Dubai government is moving towards a green economy and sustainable energy, and so Tesla is going to help in reducing the carbon footprint and help the government achieve its long-term vision in achieving sustainability.