Bentley Admits It's Way Behind On Electrification, Primary Focus Now 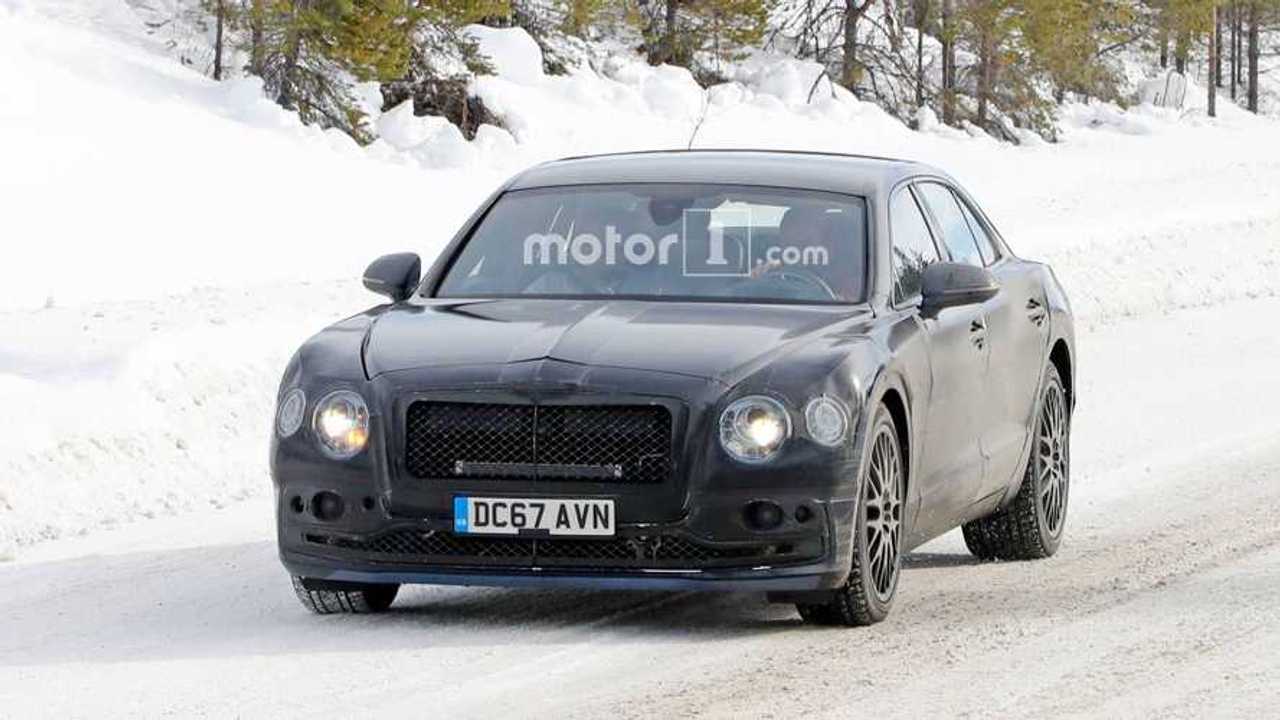 But it's becoming number one priority for the company now.

Bentley used the Geneva Motor Show earlier this year to introduce its first-ever electrified vehicle. The Bentayga Hybrid is a plug-in hybrid SUV, which uses a 3.0-liter V6 turbo gas engine supported by an electric motor, which provides 31 miles (50 kilometers) of fully electric driving in the NEDC range test. It is “a great first step but we need to do more than one hybrid,” the company’s new boss Adrian Hallmark revealed in a recent interview.

Talking to Autocar, Hallmark admitted Bentley was not prepared for the electric technology boom, but the brand is revising its strategy to reflect the changing industry and to remain competitive on the market. As a result, the automaker will have an electrified option for its every model by 2025. “We maybe weren’t as prepared for autonomous, connected and electrified strategies as we could have been,” Hallmark told the publication.

Bentley’s first-ever fully electric vehicle will debut within the next five years. “I do know we will go electric in the next five years, it’s got to be, but bodystyles , we could do anything.” While Hallmark was clearly not ready to reveal more details about the marque’s first EV, recent reports suggested the replacement of the Mulsanne flagship sedan could ditch its V8 gasoline engine for a zero-emission electric propulsion. Another possible scenario is an electric four-door coupe adopting the Porsche Mission E platform.

Much more details about Bentley’s revised plans for the future will be revealed by the end of the year. Hallmark promised that the company will “flesh out specific plans in the next three to six months” and “certainly by the end of this year, we’ll be in a much clearer position about what we’ll do.”

Meanwhile, he was also happy to report the reactions of customers and media to the Bentayga Hybrid were highly positive and he was “positively surprised” to hear them. “Of the five declared luxury brands of Lamborghini, Ferrari, Rolls Royce, Aston Martin and us, we’re the first to do it in a conventional, production, mainstream vehicle. And the kudos we’ve got for it, and the interest, is incredible.”