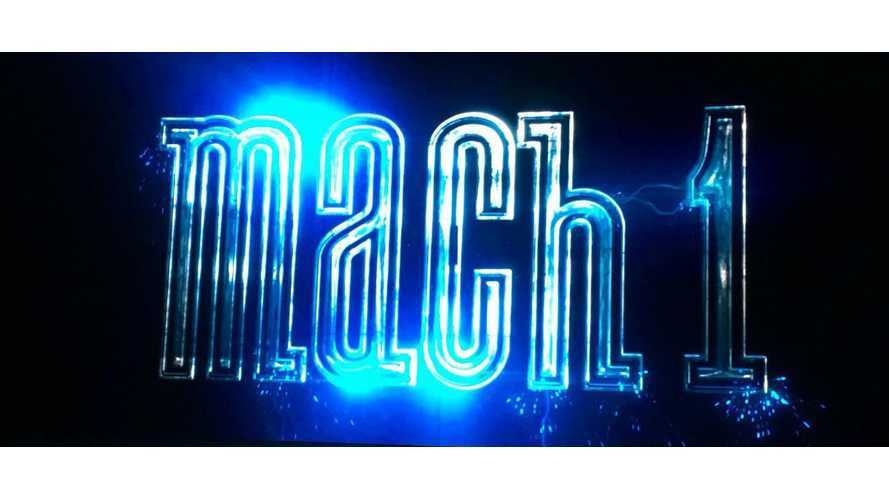 The plot thickens. Sort of.

Looks like the recent Autocar report about the upcoming Focus-based, Mustang-inspired electric SUV by Ford is a little inaccurate. Apparently, “a source with knowledge on the matter” told Jalopnik otherwise, which brings the whole speculations about the construction of the upcoming SUV back to square one.

Autocar reported last Tuesday that Ford’s performance electric SUV had a company code CX430, and will be based on the platform where the new Focus has been built on. Because of this, it was told that the Mach 1 (named after the Mach 1 Mustang in the ‘60s) will have a hatchback-like form with higher riding position.

Jalopnik’s source, however, debunked Autocar’s report saying that the CX430 codename isn’t linked with the Mach 1. Might be a different vehicle altogether, but it won’t definitely be the electric SUV. They also added that a Ford representative responded to the issue by saying that there was “some confusion” with the Autocar report.

Right now, it’s still unclear where the Ford Mach 1 performance electric SUV will be based on, but it’s pretty definite that it will still hold style cues from the Mustang. This was through an encounter with Ford Global Markets President Jim Farley who jested to imagine a four-door ‘Stang SUV, and added that it will be an electric vehicle.

However, things could still change as the target reveal of the Ford Mach 1 is 2020. A lot of decisions can still happen. For all we know, someone might put his foot down and cancel the project altogether. Plus, with how the renderings appeared, the final product should change. A raised coupe body style isn’t the worst-looking thing on the planet, but it certainly isn’t the best.