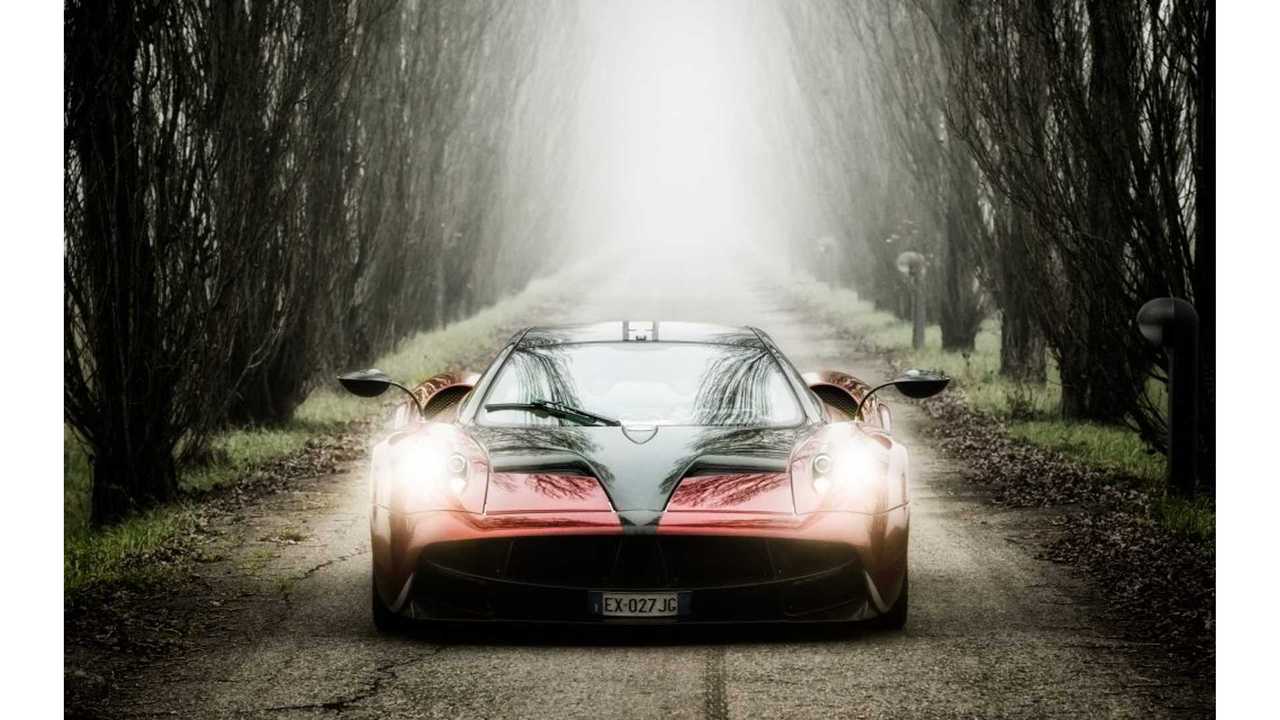 Pagani, the small Italian manufacturer of supercars, is gearing-up for development of an all-electric model and will skip over hybrid powertrains entirely.

Next year, the company will celebrate the 20th anniversary of its first car, the Zonda, replaced several years ago by the next model - Huayra. The annual production at Pagani is just 35-40 cars, but at prices of up to around $3 million per car, it's enough to be profitable.

Company founder Horacio Pagani would like to introduce at some point in the future an electric hypercar.

Development of an EV, in parallel to keeping the ICE, has already begun.

“There is electric car research already ongoing. Everyone is developing something in this direction. That is not something you can just pretend not to see.”

“The management is already organising the company to have a division specifically for electric cars. By the end of 2018, the idea is to have a section where electric cars can be developed and tested.”

Horacio Pagani mentioned an 800 V system voltage, which reminds us of the Porsche Mission E and its promised ultra-fast charging capability in 15-minutes.

Because Pagani established a long-term technical agreement with Mercedes, it will be able to use Daimler's EV technology.

The main goals for the company is to further decrease weight of the cars, keep the high quality and to try to make EVs compelling to wealthy customers.

“We’re not really challenging the crazy horsepower. It is more about lightweight vehicles with extremely good drivability. Transfer this to an electric vehicle and you can imagine what we are looking for: an extremely light weight that will probably be a benchmark for electric cars in the future.”

"The critical thing is to ensure any electric Pagani continues to deliver the sort of emotional appeal that has drawn wealthy buyers to the brand. “For us, it is a challenge but also a goal,” Pagani says, also admitting that he has asked his development team whether it would be possible to offer an EV in conjunction with a manual gearbox. “That was the first question when I went to the design and engineering team,” he says.

“Everybody replied that you don’t need that on an electrical car, but I don’t have an answer right now...”"