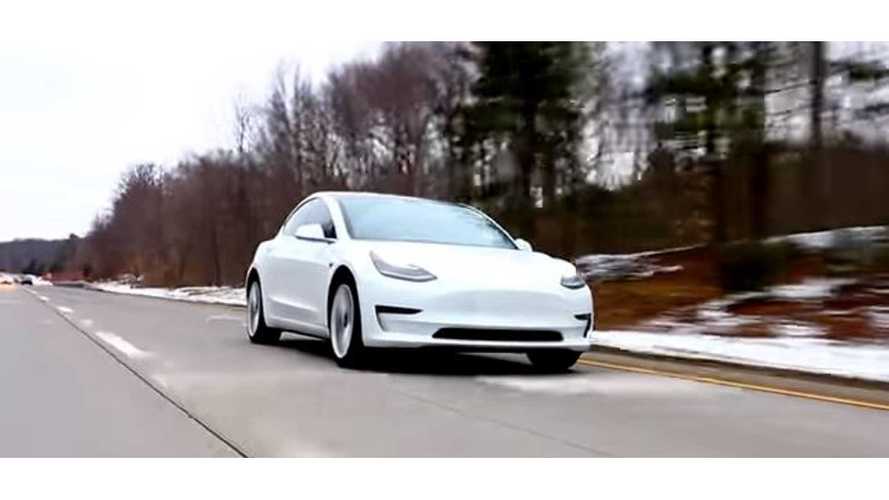 Tesla CEO Elon Musk Tweeted that a new update is already being rolled out to significantly improve Model 3 braking distance.

The CEO thanked Consumer Reports for its constructive criticism and got to work on getting a software fix in place. Initially, a Tesla spokesperson's response to CR's findings explained that an over-the-air update may be able to address the issue. It seemed there was quite a bit of skepticism surrounding whether or not an automaker could fix a braking issue remotely.

However, Musk later explained on Twitter that an algorithm calibration to the car's ABS system should do the trick. Tesla quickly worked on this software update and began rolling it out to the fleet. In a follow-up Tweet, Musk said that it "should improve braking distance by ~20 ft for repeated heavy braking events."

Does this mean it will help only when there are several hard braking events in one session? CR found that the first time it performed the test, the distance was much better than the subsequent tests. Musk doesn't specifically say that it will improve the braking distance in a single, solitary braking event. However, if the first event was already acceptable, the goal of the update would be to assure that the repeated events offered the same results.

We should soon know the real-world results, since CR will retest the vehicle again once the update is fully rolled out. If this update really can improve braking distance by ~20 feet and no hardware fix is needed, it's proof of the growing capability and future of such updates.