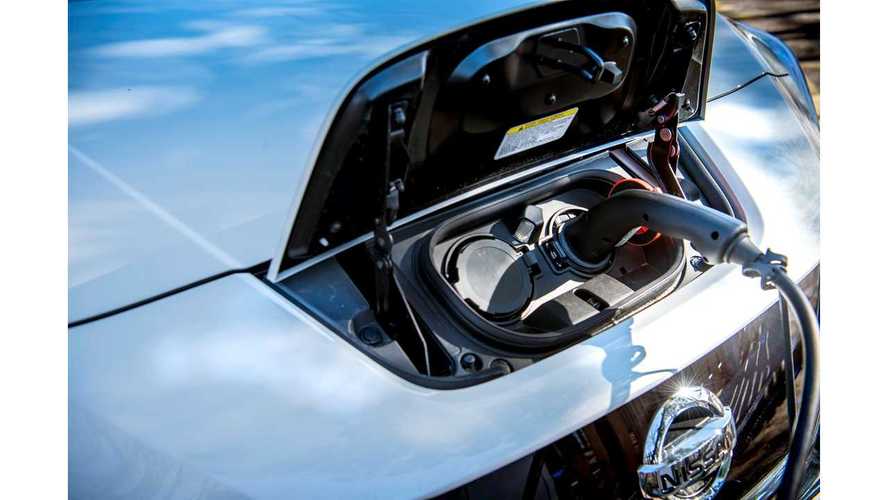 According to the press release, the stations are enhanced replacement units for those previously installed in 2013.

"The 41 charging stations are replacing stations that have already saved more than 42,000 pounds of carbon dioxide (8,000 gallons of fossil fuel) since their installation in 2013. This translates into approximately $20,000 in savings for customers."

"The charging stations, as well as all of the others in the national Blink Network, can be located and managed by Blink network members on the free Blink mobile phone application for no annual fee. Anyone can charge their cars at Blink charging stations without a membership; however members have several benefits, such as locating charging stations, starting and stopping charging sessions from their app, discounted charging fees, and access to a free Blink InCard for paying the fees."

“It is our job to be everywhere EV drivers are so that they never have to worry about how to fuel their cars. We’ve refitted several Bay Area McDonald’s with the best technology in the industry so local drivers can charge while enjoying a meal at their favorite restaurant.”

Chuck McKay, Director of Operations for Bay Area Restaurant Management, the franchisee of 36 McDonald’s locations in the region said:

“We are constantly looking for ways to better serve our communities in the Bay Area. This is one of the many ways we are committed to sustainability and reducing the carbon footprint we leave behind.”

The Blink network consists of a four-digit number of charging stations nationwide, although as we check the latest financial report - the company would need a lot more stations and revenue from charging to prosper: