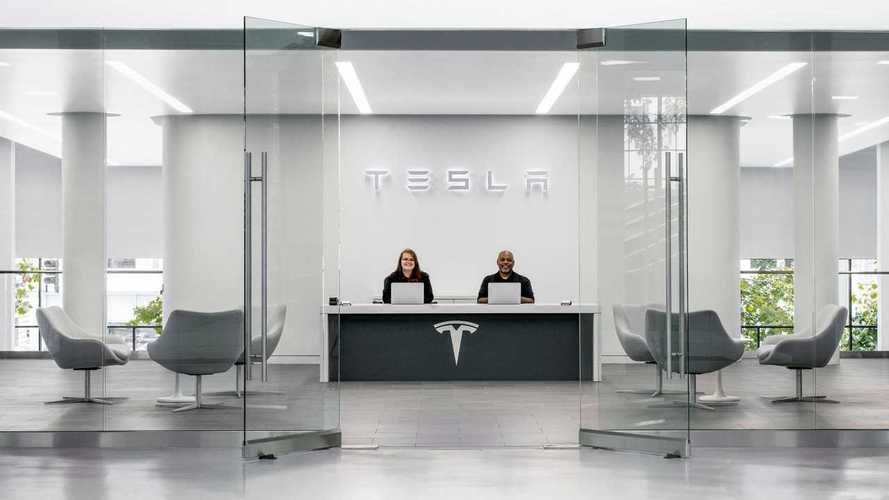 There's been a lot of chatter on exec departures from Tesla, so here we have more positive news on new talents that have recently joined  the company.

Tesla announced nearly 10 key positions and even more positive is that additional hires are to be announced in the coming days.

One of the key new positions is the new CFO in China - James Zhou (James previously served as CFO for Asia Pacific and India for Ingersoll Rand, and prior to that held a number of financial leadership positions at General Electric and General Motors). The Chinese market had 17% share in Tesla revenues in 2017, but because of the upcoming investment into the new Gigafactory for cars and batteries, as well as lower import taxes, China could become a major market for Tesla. The team will have their hands full of work.

On the more technical side, Stuart Bowers became VP of Engineering, responsible for a broad range of Tesla’s software and hardware engineering. Neeraj Manrao has joined Tesla (from Apple) as Director of Energy Manufacturing and Kevin Mukai has started as Director of Production Engineering at Gigafactory.

It seems that Elon Musk is trying to find the right people to lead engineering/manufacturing to avoid the production hell and to retire his sleeping bag in the future.

As we continue our thorough reorganization to ensure Tesla is well prepared for the future, today we’re pleased to announce a number of key hires that we’ve made over the past several weeks.

We’re excited to welcome a group of such talented people as we continue to ramp Model 3 and accelerate towards a more sustainable future. We’ll be announcing more hires in the coming days, so stay tuned.