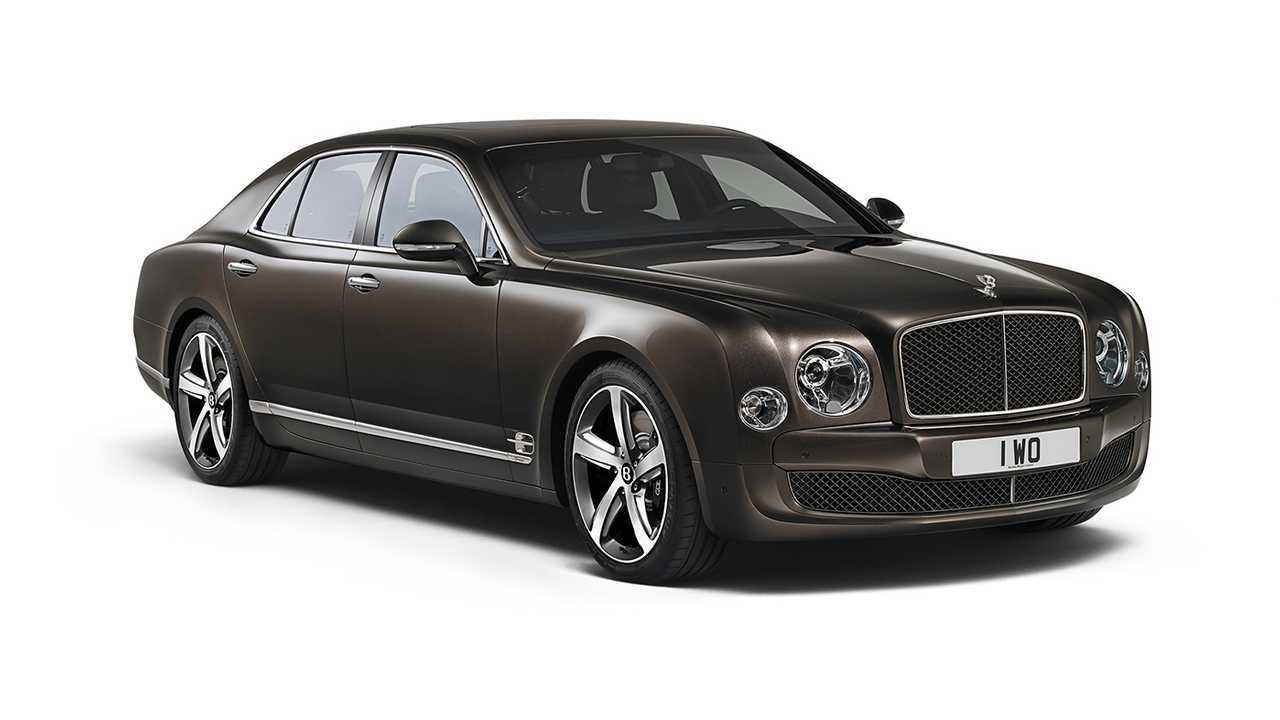 Crewe's flagship rumored to go fully electric early into the next decade.

Eclipsed by the Rolls-Royce Phantom, the current-generation Bentley Mulsanne has been around since 2010, but that doesn’t mean it’s about to be renewed. In fact, a new report originating from the U.K. indicates the flagship model from Crewe will not be introduced this decade, with the rumor mill pointing towards a launch in the early 2020s. When it will eventually arrive, the luxobarge could eschew its biturbo 6.75-liter V8 gasoline engine altogether to make room for an all-electric setup.

According to Autocar, Bentley still hasn’t made up its mind whether the next Mulsanne will be a like-to-like successor or it will be a different type of car. Whatever it will take the shape of, it will still retain the status of being the company’s range-topping model. One of the options that are currently being analyzed is of a pure electric Mulsanne, as although the folks from Crewe are not eager to build an electric Bentayga, they’re open-minded about the prospects of developing a zero-emissions big sedan.

EV technology will have evolved by then considering the Volkswagen Group’s electric push slated to begin next year with the first VW I.D. model. Word on the street is that Bentley is also toying around with the idea of a four-door electric coupe using hardware adapted from the Porsche Mission E, which is slated to go on sale in 2019 just like the I.D. compact hatchback.

Bentley has already kicked off its electrification campaign by unveiling the Bentayga Plug-In Hybrid a couple of months ago at the Geneva Motor Show. The next-generation Flying Spur has been caught carrying around an extra fuel door, thus revealing it too will be partially electrified and it’s only a matter of time until the Continental GT will also combine a combustion engine with an electric motor.