Toyota Will Sell GAC Electric Cars In Its Showrooms In China 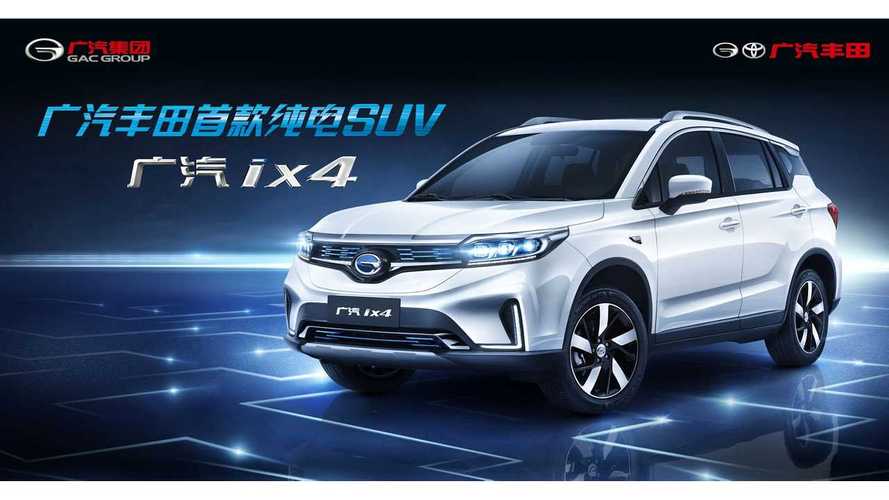 Toyota is in talks with GAC Motor to sell GAC's electric cars in its Chinese dealerships to deal with New Energy Vehicle quota requirements from 2019.

Automakers will be required to collect 10% NEV credits, but several credits can be earned with 1 plug-in sale, so the effective share of plug-ins will be much lower than 10%.

The reports about upcoming sales of GAC-branded BEV cars under the Toyota roof suggest that Toyota needs more NEVs credits than it's able to generate itself (single BEV sold generates several credits).

Instead, it will feature the label of GAC Motor, Toyota’s Chinese partner, and will be built around GAC’s lower-cost technology.

The move - a first for Toyota - will give GAC access to the Japanese carmaker’s stringent quality control, prestige and sales channel. For Toyota, it presents a quick way to meet Beijing’s requirements that such vehicles represent 10 percent of an auto manufacturer’s production by 2019."

According to Reuters, by the end of this year, Toyota showrooms will receive the GAC ix4 electric compact SUV, based on GAC’s Trumpchi GS4.