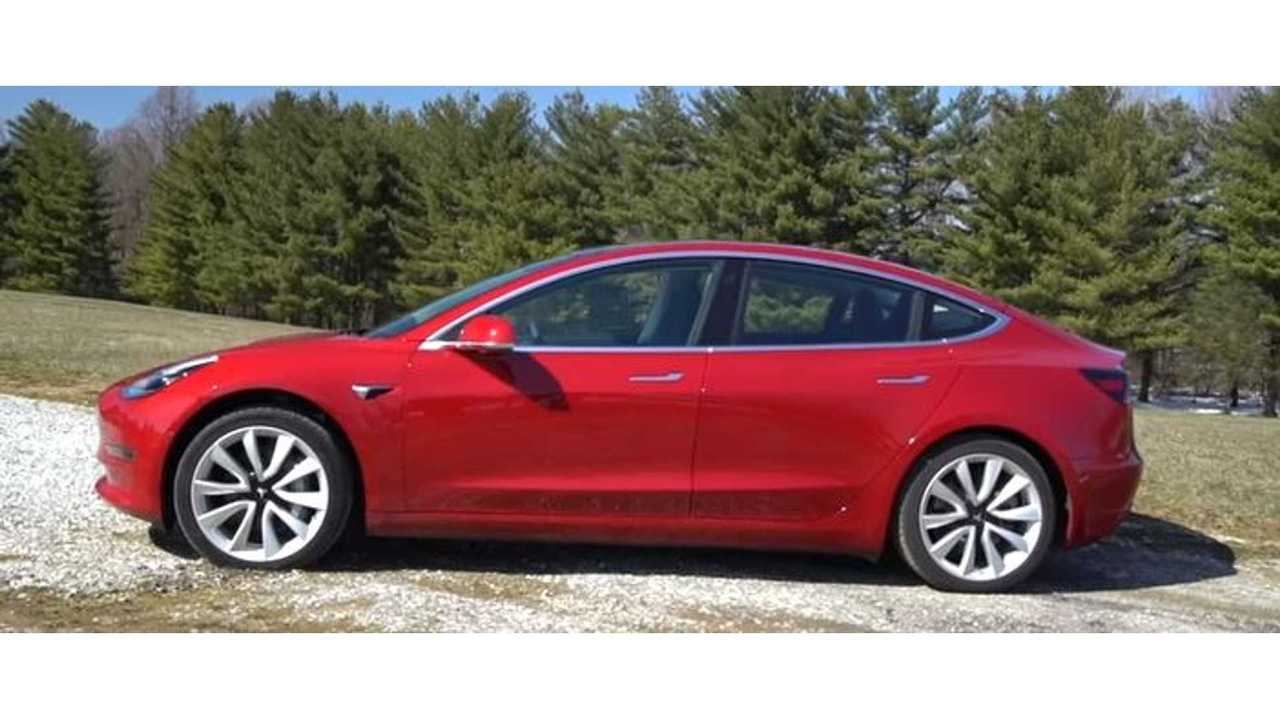 Consumer Reports follows up on its Tesla Model 3 rating on this edition of Talking Cars.

CR explains that this is not the usual episode since not only is the Model 3's rating news, but also Tesla's reaction has caused quite a stir. The organization speaks to the potential of getting a second car (which they've done in the past). However, getting a single Model 3 is difficult enough, so the prospects were slim. Nonetheless, in order to assure consistency before releasing its report, CR happened upon a unique opportunity to get a second car and was able to test that as well.

Consumer Reports has revealed that it would not be recommending the Tesla Model 3, in part due to poor braking performance. In response, Tesla CEO, Elon Musk agreed to meet with Jake Fisher, CR Auto Test Director, to talk about our findings and discuss immediate updates Tesla might make. Hear all about that exclusive conversation this week on Talking Cars.

Musk Tweeted a string of responses to CR's report, including this:

CR also added a brief video to its channel that attempts to remind people about its credibility and nonprofit status amidst all the recent "fake news" banter on social media, much of which has been asserted and fueled by Tesla CEO Elon Musk himself. While the following Tweet was surely not  directed towards Consumer Reports, it shows the nature of Musk's current stance on the media:

The holier-than-thou hypocrisy of big media companies who lay claim to the truth, but publish only enough to sugarcoat the lie, is why the public no longer respects them https://t.co/Ay2DwCOMkr

Let's Keep It Honest: Welcome to Consumer Reports on YouTube! As a nonprofit membership organization, we test products and services, rigorously report on issues that impact consumers, and shape policies to keep you safe. We’ve been on your side since 1936, and that’s where we’ll stay.