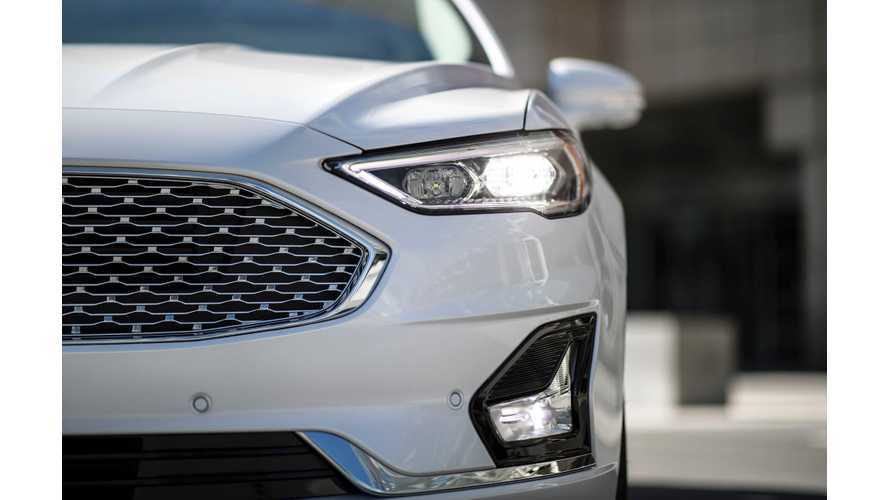 Financials aren't a topic we cover here all that often though, so we'll leave the numbers at that and move onto something way more exciting.

In looking over Ford's Q1 2018 report, we found some very interesting information.

Hybrid powertrains are in that mix, but we fully expect plug-in hybrid setups both for the pick-ups and SUVs. So, in other words, look for a future PHEV F-150, Explorer, Escape and Bronco.

Why do we expect to see plug-in hybrids? Well. with Ford's recent decision to axe almost all of its cars from its lineup, overall fleet fuel efficiency will have to rise for these larger vehicles. That's most easily accomplished by going the plug-in hybrid route.

Additionally, Ford says it will offer 16 all-electric models by 2022.

"Making a full commitment to new propulsion choices, including adding hybrid-electric powertrains to high-volume, profitable vehicles like the F-150, Mustang, Explorer, Escape and Bronco. The company’s battery electric vehicle rollout starts in 2020 with a performance utility, and it will bring 16 battery-electric vehicles to market by 2022."