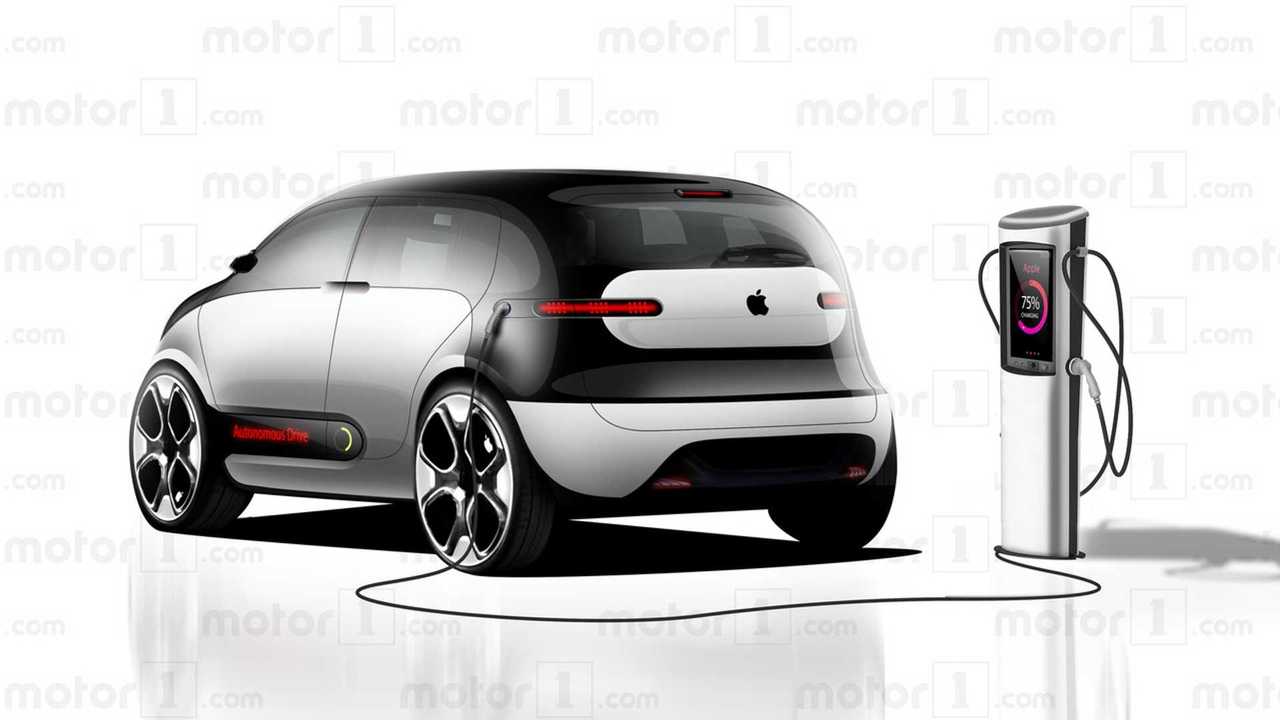 Apple tried to team up with companies like BMW and Mercedes-Benz before winding up with VW.

After years of development, the Apple car is allegedly close to hitting the road. However, it won't look like the futuristic model from countless renderings, and the tech giant won't sell the vehicle to the public. Instead, the company will partner with Volkswagen to create an overhauled, autonomous version of the Volkswagen Transporter van, according to multiple anonymous sources speaking to The New York Times.

While neither VW nor apple officially confirm this rumor, the insiders claim that the two companies partnered up in late 2017. Italdesign, a part of the VW Group, has the task of helping to transform the Transporter. The work includes overhauling the cabin, including replacing the dashboard and seats. The team also needs to cram all of the self-driving sensors and computers into the van. Plus, the models would undergo a conversion to run on electric power, instead of the publicly available combustion engines.

Apple will use these autonomous vans as shuttles for employees to carry them between two campuses in Silicon Valley. While technically self-driving vehicles, there will be a person in the driver's seat to take control if necessary and someone in the passenger's seat to keep track of the sensors, according to The New York Times.

Completing these autonomous Transporters is reportedly behind schedule, despite "consuming nearly all of the Apple car team’s attention," The New York Times reports. The goal is for the first of them to be ready by the end of the year, but this deadline is allegedly somewhat optimistic.

According to this story, VW wasn't Apple's first, second, or even third choice for an automotive partner. BMW was the primary target, but after things fell through, the tech giant went to Mercedes-Benz, Nissan, BYD Auto, and McLaren. The major stumbling block to finding a collaborator was reportedly finding a company that agreed for Apple to control the data and user experience.