There apparently are some individuals in this world who don't care much for their life or the lives of others and, unfortunately, some of those individuals are driving on roads.

Bhavesh Patel, 39, was caught on video when sitting in the passenger seat in a Tesla Model S on the highway, enjoying Autopilot driving. But Tesla Autopilot is not autonomous and even if it was, there's no law in the UK allowing one to drive autonomous cars on public roads.

For the next one and a half years, he will not be allowed to drive any car at all. 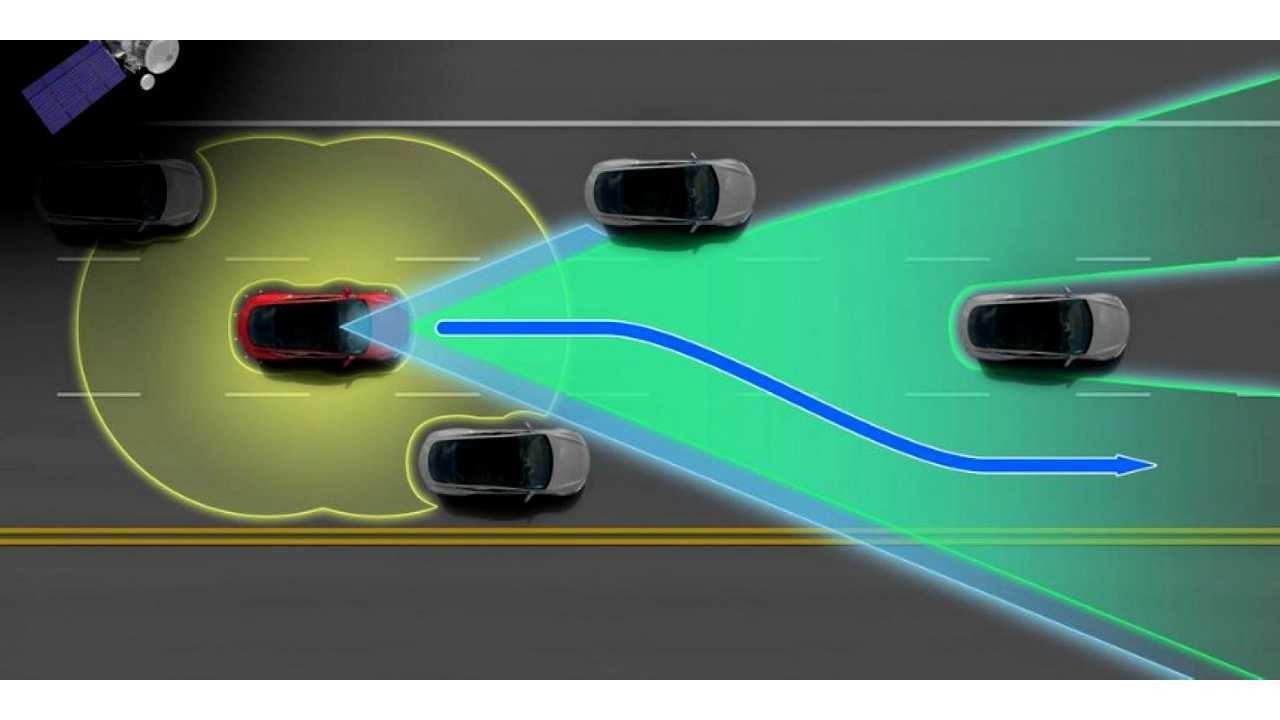 "The driver, from Nottingham, pleaded guilty to one count of dangerous driving after admitting he switched seats when he turned on the car’s autopilot mode, leaving the car’s brakes and steering wheel unmanned.

The driver admitted that the stunt in May last year had been silly, but insisted that he was simply “the unlucky one who got caught” trying out the “amazing” feature on the car."

"As well as the 18-month driving ban he was ordered to carry out 100 hours of unpaid work. He was also put on a 10-day rehabilitation programme and will have to pay £1,800 in costs."