Electric SUVs Will Be Hottest EV Segment In Coming Years 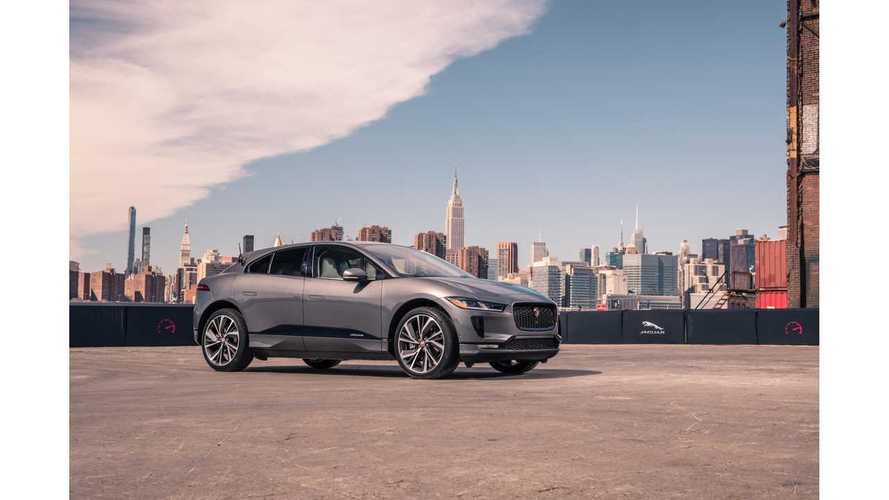 It really comes as no surprise that electric SUVs will likely be a huge deal sooner rather than later.

All we have to do is look at the popularity of ICE and hybrid SUVs today, along with consumers in our segment practically begging for plug-in hybrid and electric SUVs (especially of the long-range, affordable variety) to know that electric SUVs will have a huge presence in our future.

According to Axios, via a new report by Bloomberg New Energy Finance, the U.S. and China are bound to see significant numbers of electric SUVs on the road by 2022. A substantial increase in EV sales in both countries is expected, and a large percent will be electric SUVs and crossovers.

Critics say that there is low demand for electric vehicles. However, if/when high demand platforms (SUVs/crossovers) are available at a reasonable cost with longer range, demand will grow exponentially.

Let's take a look at the projected numbers, according to Bloomberg New Energy Finance:

Bloomberg says by 2022, major automakers will release 65 new electric vehicles. The report's primary author Salim Morsy believes that those in highest demand will be the likes of the Tesla Model Y, Ford Mach 1, Jaguar I-PACE, BMW iX3, and Audi e-tron.

Morsy also shares that by 2040, EV sales will have reached a huge "boom," with a multitude of vehicles available. He specifically references German automakers and Tesla as frontrunners. As soon as 2025, German automakers like Volkswagen are promising 80 electric models, with BMW at 47, and Daimler at 10.