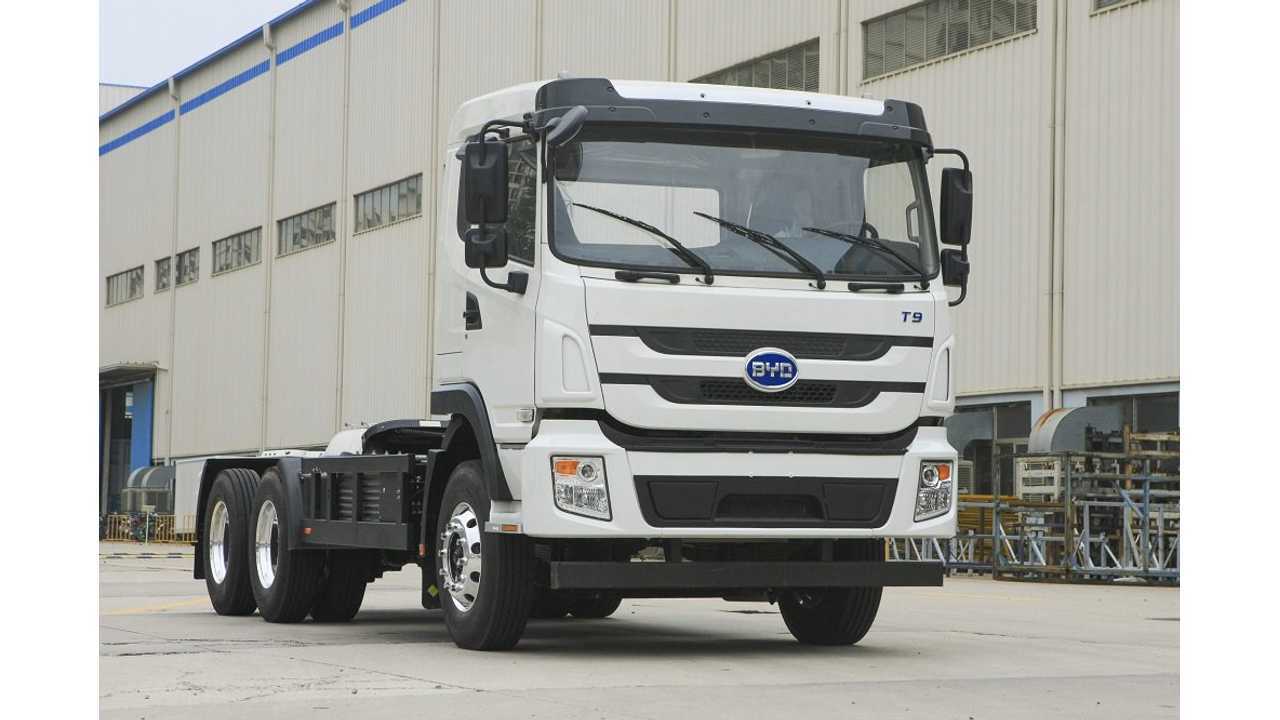 When BYD cleans up your streets all you'll hear is Samba.

It's apparently also the largest order for BYD outside of China.

The trucks will serve as an urban sanitation vehicles in Indaiatuba in São Paulo.

When BYD cleans up your streets all you'll hear is Samba.

The first 20 trucks were delivered at the end of May, while the remaining 180 will gradually arrive by 2023.

We don't know much about the specs of the trucks, but we believe they'll be up for the job: