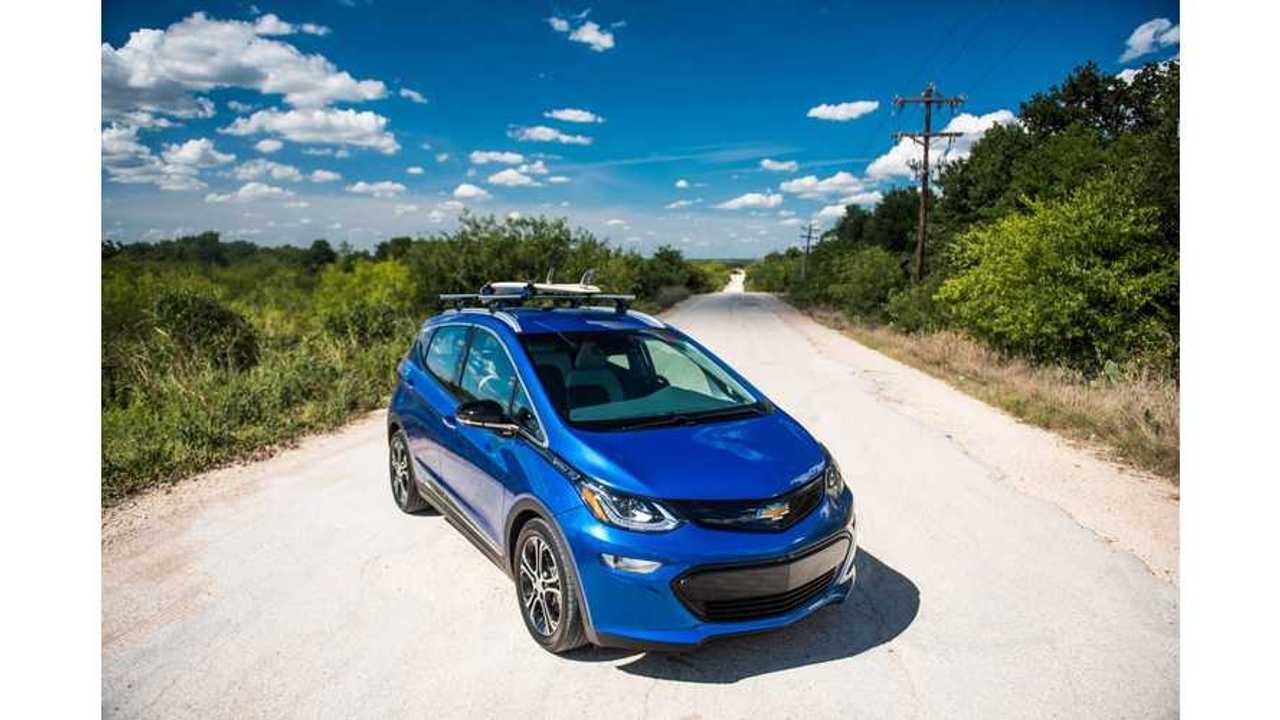 After 13 months of living with the 2017 Chevrolet Bolt EV, Motor Trend calls GM's all-electric car worthy of its award.

The Chevy Bolt took home Motor Trend's 2017 Car of the Year award way back in November of 2016. It was chosen for a wealth of reasons, but MT points out that, most of all, it's not only the first affordable long-range EV, but also just a really good car.

MT racked up some 17,000 miles on its long-term Chevy Bolt over the course of the last year or so. This means the team had plenty of time to really get to know the car, address any concerns, and come to a consensus on whether or not the Bolt EV was truly deserving of such a coveted honor. The short of it is ... the Bolt is worthy to a high degree and mostly free of flaws.

Let's take a brief look at what Motor Trend has to share. MT's Scott Evans writes:

Everyone who drove Chevy’s EV came to a familiar conclusion: The Bolt is a solid hatchback which happens to be battery powered. Whether providing ample room to take my in-laws out to dinner, hauling four half-barrel planters and four bags of potting soil home from the store in one trip, taking me on an 800-mile road trip, or saving me from setting foot in a gas station for the past year, the Bolt made few demands and never let me down.

He admits that it had its issues, however. The first problem was the infotainment screen freezing, and the only other issue of note was the power steering failing to boot. Each was fixed with a software update. The car's shifter was also replaced as part of a recall. All-in-all, MT spent $0 on maintenance for the car.

Charging costs - with a grand total of 154 charges at various locations - added up to $630.58, for a whopping 16,730 miles. This sits almost precisely on par with EPA estimates. Evans says his commute was less than 20 miles roundtrip and he found himself plugging in about every five days (while always keeping the battery above a 50 percent charge).

. . .  the Bolt proved itself the everyday replacement for a gasoline-powered compact car we predicted it would be. If you’re ready to make the switch to electric, it’s the best EV for the money you can buy today.

For the full story, along with all of MT's charts, specs, and photos, follow the link below.