Starting In July, Imported Cars Will Be 10% Less In China - Win For Tesla 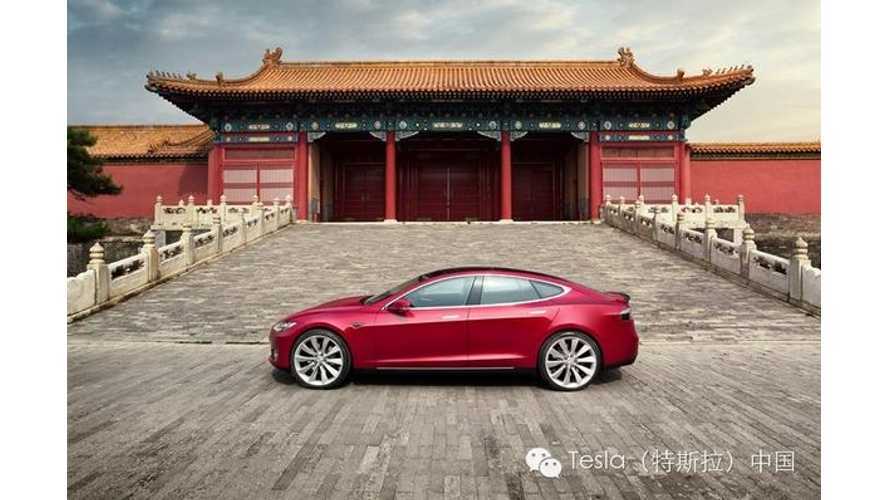 There is a way to purchase a Tesla for roughly 10% cheaper in China... if you can wait a month, as government announced import tariffs will be cut from 25% to 15% on July 1.

It's a first step to normalize the car business. The other is the upcoming removal of the joint venture requirements for foreign automakers.

Tesla could note a high boost in sales, as all of its cars sold in China are imported.

Read Also - Tesla Gets Approved For Business License In China

The highest boost probably will fall on the premium/luxury brands from Germany like BMW, Daimler and Volkswagen's Audi and Porsche. In general, all companies with a high import ratio should feel the difference and narrow the gap to the Chinese brands.

Also, the import tax on automotive parts will decrease from 10% to 6%.

Because the Chinese plug-in market is bigger than all other markets combined, it will be a big boost for foreign companies to be able sell cars in volume without a barrage of taxes.