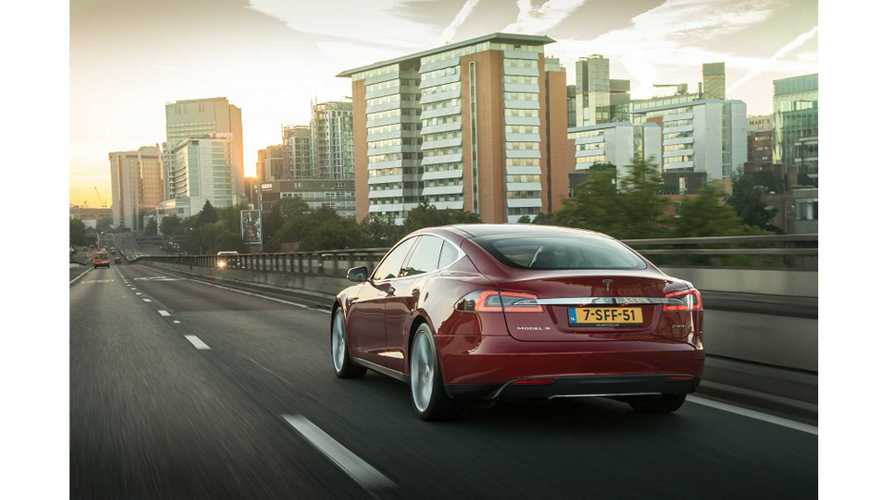 Denmark, a small European country, was once one of the biggest plug-in car markets, but things changed after incentives were decreased.

Because diesel isn't right solution after the Dieselgate, Denmark is in position in which sales of non-polluting vehicles are decreasing.

Prime Minister Lars Lokke Rasmussen hinted that Denmark will now reconsider electric car subsidies/tax cuts (vehicle registration tax often doubles the cost of new car), that could be introduced as early as after this summer.

"We have tax incentives for electric cars, and you could discuss if they should be bigger. I will not exclude that," Rasmussen said in an interview in Copenhagen. Any new incentives would be announced along with a government plan to boost clean-energy consumption after the summer, he said.

Danish sales of electric vehicles have fallen dramatically -- from nearly 5,000 in 2015 to around 700 in 2017 -- since Rasmussen’s center-right government phased out subsidies such as those offered in Norway and Germany."