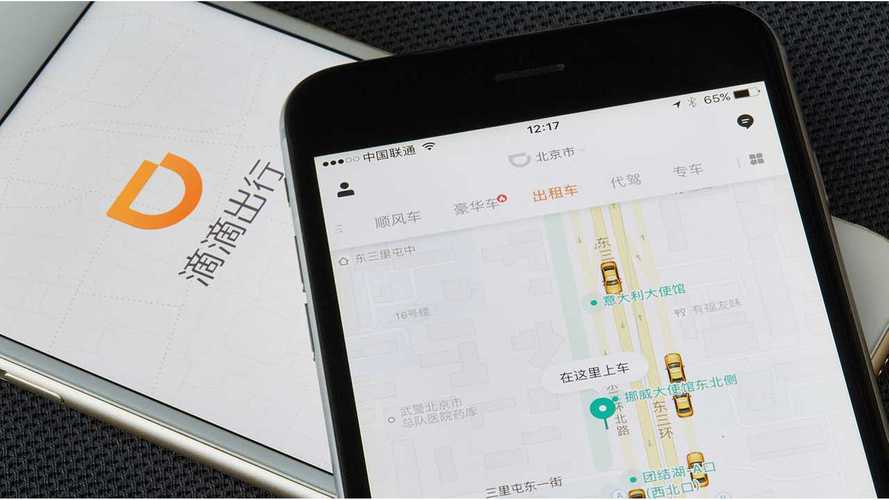 The headquarters of DiDi

Business is developing so strongly that Didi acquired Chinese Uber in 2016 and now set a target to increase number of users to 2 billion globally.

By 2020, the number of plug-in cars available for the ride sharing services is to increase to 1 million.

By 2028 Didi Chuxing would like to have 10 million plug-ins in operation.

To make it possible, Didi is partnering with most of the major Chinese and global automotive groups (including Toyota, Renault-Nissan-Mitsubishi Alliance, Volkswagen, BAIC and BYD among 31 total) that would help to supply affordable electric cars. The company is also building its own charging network, which will be offered for the public as well.

Uber owns 18% of Didi, which is backed by Alibaba, Tencent and Baidu.