Nissan LEAF Sales Drop Down In U.S. In April 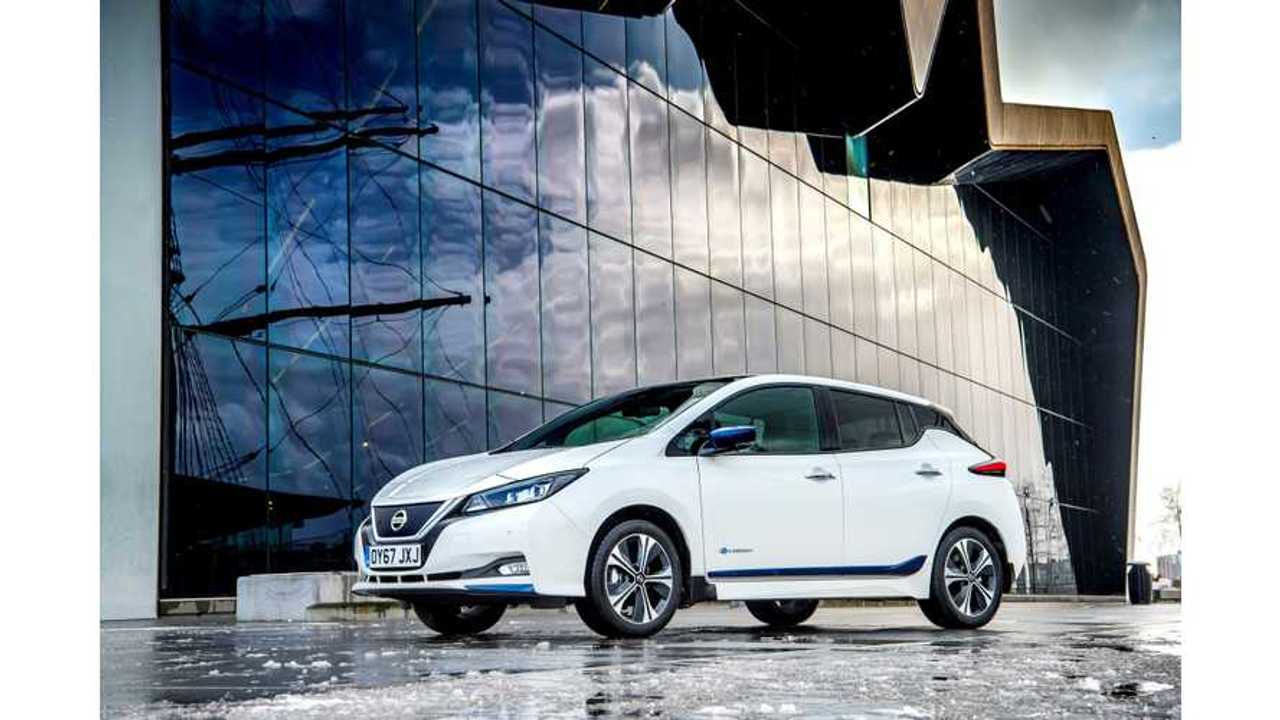 Globally, sales of the new 2018 Nissan LEAF have been through the roof.

In fact, the new LEAF has been so hot that Nissan can’t keep up with demand in several European countries, but that didn't stop the new LEAF from setting a single-month sales record for any plug-in ever in Europe in March.

Nissan says the new LEAF was selling at a rate of one every 12 minutes in Europe, but until just recently we’ve seen very little impact here in the U.S.

Well, that started to change in March, with an uptick to 1,500 LEAFs sold, but now April sales are out and we must admit that we're more than a bit disappointed.

For April 2018, Nissan LEAF sales hit just 1,171 units in the U.S. This marks the second time (the first time was in March) LEAF sales have exceeded 1,000 units in a single month in the U.S. since September 2017, but the figure is still quite a bit lower than we expected.

Numbers are sure to increase from here on out and we're led to believe it's a supply issue and not demand related.

So, fingers crossed that next month brings improved sales figure for the LEAF in the U.S.

Gallery: Nissan LEAF Sales Drop Down In U.S. In April