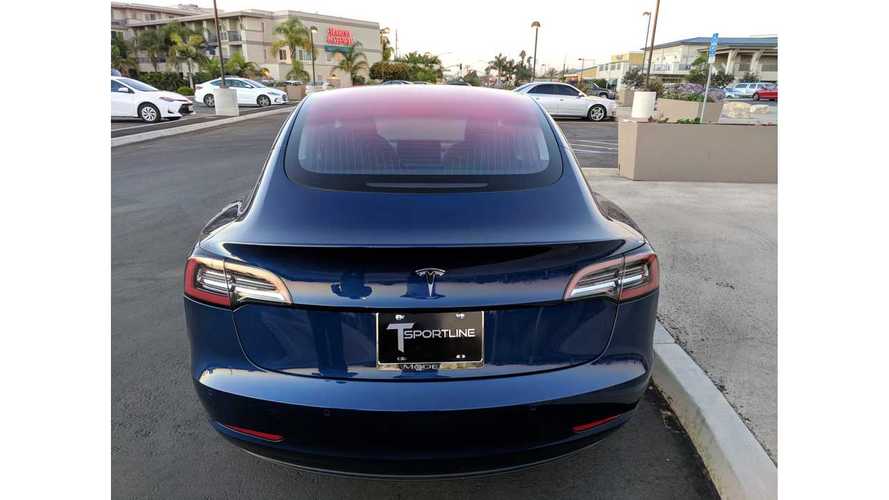 What will the first month of a new quarter bring for EV sales? Soon, April plug-in sales will provide us some answers.

January 2018 EV sales had us a little worried. The marginal rise was not as expected, but it turns out it was not indicative of what was ahead. February came and we had to wait forever to get the final numbers, but, in the end, it was worth the wait. The month exceeded our forecast significantly. Then, March blew the roof off for plug-in sales. It ended up being the best month of all time for the segment and the strongest quarter to date.

It seems like just yesterday we were reporting March EV sales. April came and went with a vengeance, so here we are again. We considered only running sales articles on a quarterly basis now that GM has decided to change its reporting schedule (and Tesla has been following this method all along). But, as the segment grows, there is an increasing number of other major players.

In the event that other automakers change to quarterly reporting, we may have to reconsider. For now, you can still count on your monthly dose of InsideEVs sales reporting.

Let's take a sneak peek into a few of our top-selling plug-ins.

Nissan finally began to move a notable number of copies of its all-new 2018 LEAF in February, at 895. However, we were confident that March would be the turning point ... and it was (Nissan moved an impressive 1,500). We anticipate that number to continue into the second quarter.

While the Tesla Model 3 continues to suffer production issues, March was an incredible month for Tesla's hugely popular new small sedan. In fact, in regards to EVs, it was the best month of all time for any automaker in the U.S. This was true not only for the Model 3, but also for Tesla as a whole.

Tesla sold 3,820 Model 3s in March, for a total of over 8,000 delivered in the first quarter. To top it off, the Silicon Valley automaker delivered an estimated 10,000 vehicles in March in the U.S. alone, over 6,000 of which were the company's Model S and Model X.

GM boldly decided at the end of the first quarter that it will switch away from monthly sales reporting. Instead, the automaker will follow Tesla's lead and only release numbers at the close of each quarter. So, it will be July before we have a solid handle on Chevrolet Bolt and Chevrolet Volt deliveries. Between now and then, we'll make an attempt to estimate sales to keep our chart complete.

With that being said, trends for the automaker's plug-in hybrid and battery-electric stablemates have been fairly consistent ... Bolt up / Volt down. As the second quarter begins, we don't anticipate this to change. We'll say that Bolt sales will likely be flat compared to last year's numbers, while Volt sales will be down significantly.

The Toyota Prius Prime, Honda Clarity PHEV, and BMW i3 are also worthy of mention. Of course, the Prime has maintained second place on our sales chart by a pretty wide margin thus far this year. The Clarity PHEV secured an almost miraculous December, which was its first full month of sales. It succeeded again in February, edging it closer to the top competitors in the segment, but March is when it really started to shine, with over 1,000 deliveries. Though i3 sales were weak throughout 2017 and opened this year the same, March saw a surge.

We expect the Prime to continue its success, claiming the second spot once again on our chart, only exceeded by the Tesla Model 3. We can only hope that Honda keeps inventory up for the newly popular Clarity PHEV, so that sales can continue to climb. BMW i3 sales should be up year-over-year, but we don't expect numbers like that of March.

The year ahead holds amazing promise for the segment, however, every time we enter a new quarter, there are many questions and it's hard to know exactly how everything will pan out.