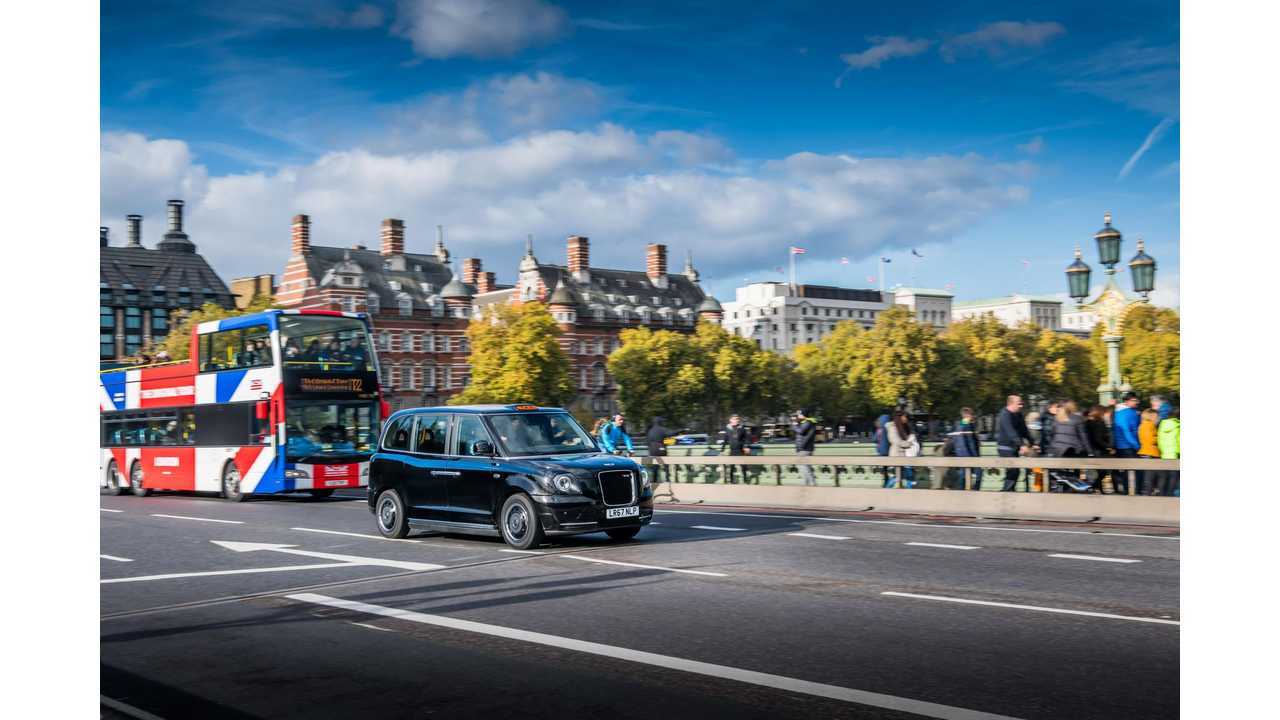 UK is moving towards ending the sale of new conventional diesel and gasoline cars and vans by 2040, which was hinted at first one year ago.

Today, between 2 to 3% of new cars sold in UK are plug-ins depending on month, so there's a ways to go to reach 100% (market share would need to increase on average by several percent every year for the next 20 years).

It's possible that other countries will reach end of ICE car sales by 2040-2050, and most of the market will fall on plug-ins and hybrids.

"The new UK strategy, now out for consultation, is a key part of a 25-Year Plan; stated goals for the strategy include:

Among the other actions detailed in the new plan to reduce emissions from transport are: