VW Will Continue Making Sedans, But Most Will be Electric 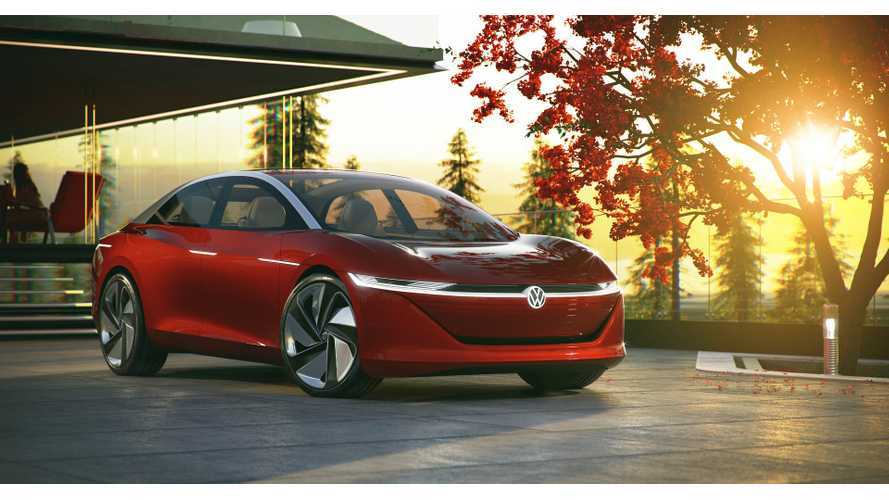 The company isn't swapping to only SUVs just yet.

Ford has decided to drop nearly all cars from its lineup in just a few years in place of SUVs almost exclusively. Only the Mustang sports car and the quasi-rugged Focus Active will be available to buyers in the U.S. While that news may come as a shock to some, there is a silver lining: not all automakers share the same sentiment.

Volkswagen, in an interview with Digital Trends, said that while SUVs will undoubtedly become more of a focal point within the lineup in the next few years, the company isn’t be giving up on small cars and sedans just yet. And there’s a very important reason as to why: EVs.

Volkswagen of America boss, Hinrich Woebcken, said that "when you’re talking about electric cars, sedans have more advantages. The shape and the has a high effect on range. Therefore, we’ll maybe see a higher sedan share on full electric cars than with conventional cars."

The company recently debuted its new Jetta, and its sleek new Arteon, and has plans to fully revamp the larger Passat, too. Not to mention its range of I.D. concepts, which includes a flagship I.D. Vizzion sedan. The latter concept made its debut in March, and features a 111-kilowatt-hour battery equipped, giving it the ability to return a range of 413 miles (664 kilometers) of range on the European testing cycle.

That said, SUVs will become a big part of the American lineup for VW. The company plans to introduce two new models to the market in just a few years. One of those new SUVs will be a smaller five-seat Atlas, and the other will be an entry-level SUV slotted underneath the Tiguan.

"The shift from sedans to SUVs is a permanent one. In former times, when gas prices went up people moved back to sedans," he continued. "We believe this will not happen anymore for two reasons. First, the difference in fuel economy between SUVs and sedans is not so big anymore. Second, customers do not want to give up the high seating position. I believe that trend will not reverse."

Gallery: VW Will Continue Making Sedans, But Most Will be Electric