BYD presents in China its new generation of its Tang plug-in hybrid SUV, designed by Wolfgang Egger (a former Audi designer) who in 2017 introduced a new design language.

When BYD Tang appeared on the market in mid-2015, it quickly became the best selling plug-in in China reaching more than 5,500 sales in December 2015 -  a result that no other BYD plug-in has surpassed to date. 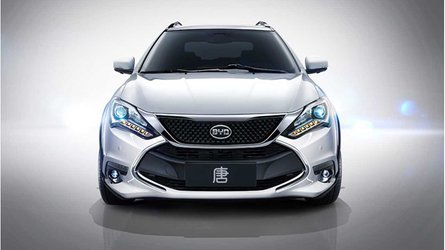 BYD Tang Vs All The Rest – Drag Race Videos 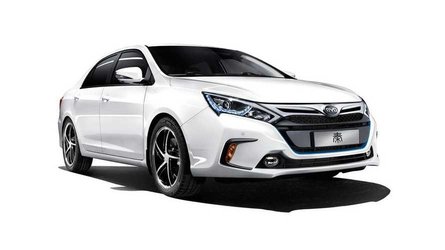