Grant Money Aimed At Studying Synergy Between EVs And Solar

Minnesota team looks for synergy between solar and electric vehicles

A $150,000 federal grant will pay for study of solar-powered charging stations in Minnesota.

***This article was originally published by The Energy News Network and authored by Frank Jossi.

A Minneapolis nonprofit has received a federal grant to study potential synergies between distributed solar and electric vehicle charging stations.

And it doesn’t have to look farther than its own rooftop for an example.

The Great Plains Institute is the lead organization on a $150,000 grant from the National Renewable Energy Laboratory’s Solar Energy Innovation Network.

With a growing expectation that EVs will someday represent a significant share of the car market, the government and utilities are using this study and others to learn how to manage growing electricity loads through maximizing the growing amount of renewable energy on the grid.

“We’re looking to create a roadmap for how we would deploy a solar-plus-EV technology in the marketplace,” said Brian Ross, senior program director for the Great Plains Institute. 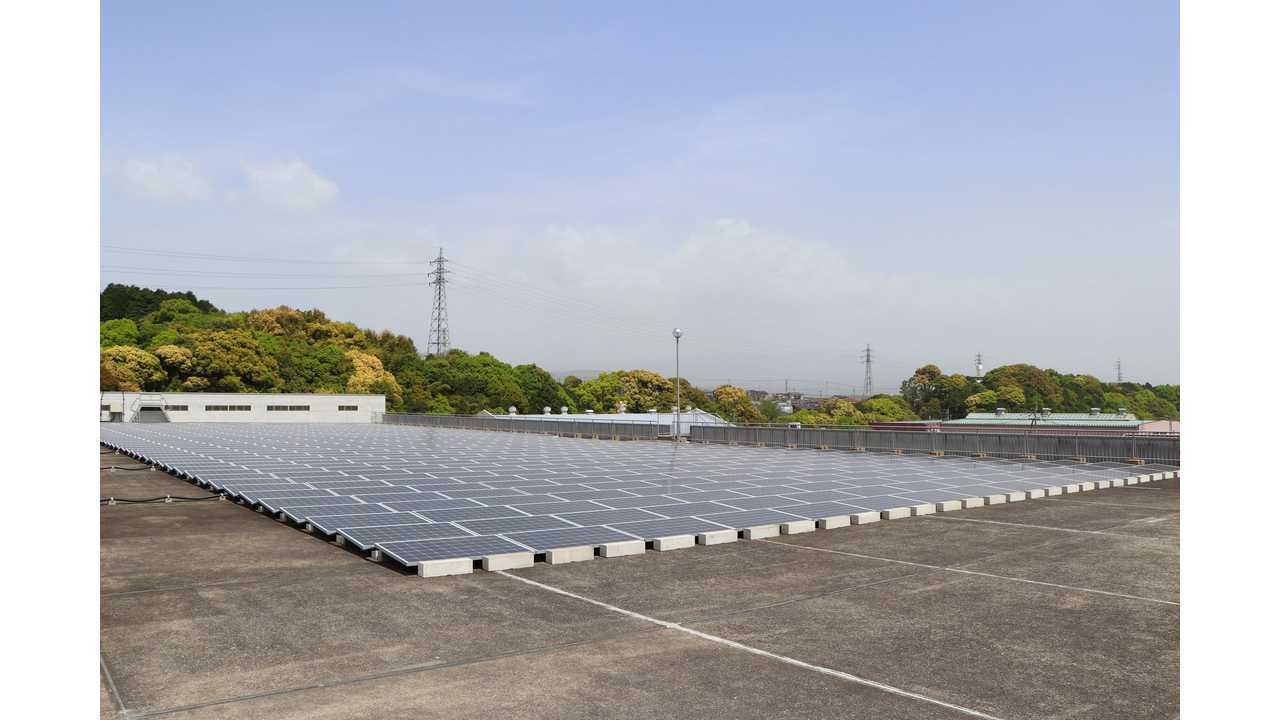 A 30-kilowatt solar array on the institute’s rooftop feeds power to three electric chargers in its parking lot. A minimal charge is always available but when the sun is shining the chargers ramp up to a Level 2 power setting. If a station is not in use, power is transferred to the other chargers.

Ross said their own solar charging station pilot is an example of what could be used for park-and-ride lots, business and government fleets, homes, apartments and even retail establishments.

Another nearby example comes from Lake Region Electric Cooperative, which offers members a solar program called “Go West,” in which solar panels are tilted southwest at 240 degrees to maximize production for summer peak demand. The utility uses a Go West solar installation next to its headquarters to reduce peak demand, but in off-peak hours it uses the solar energy during the day to charge a Chevy Bolt the cooperative purchased.

Other partners on the research grant include the Minnesota Department of Commerce and ZEF Energy, which operates the largest independently owned and operated fast-charging network in Minnesota and Wisconsin. The company is building out a network of Level 2 chargers to link transportation corridors and reduce range anxiety among EV drivers. 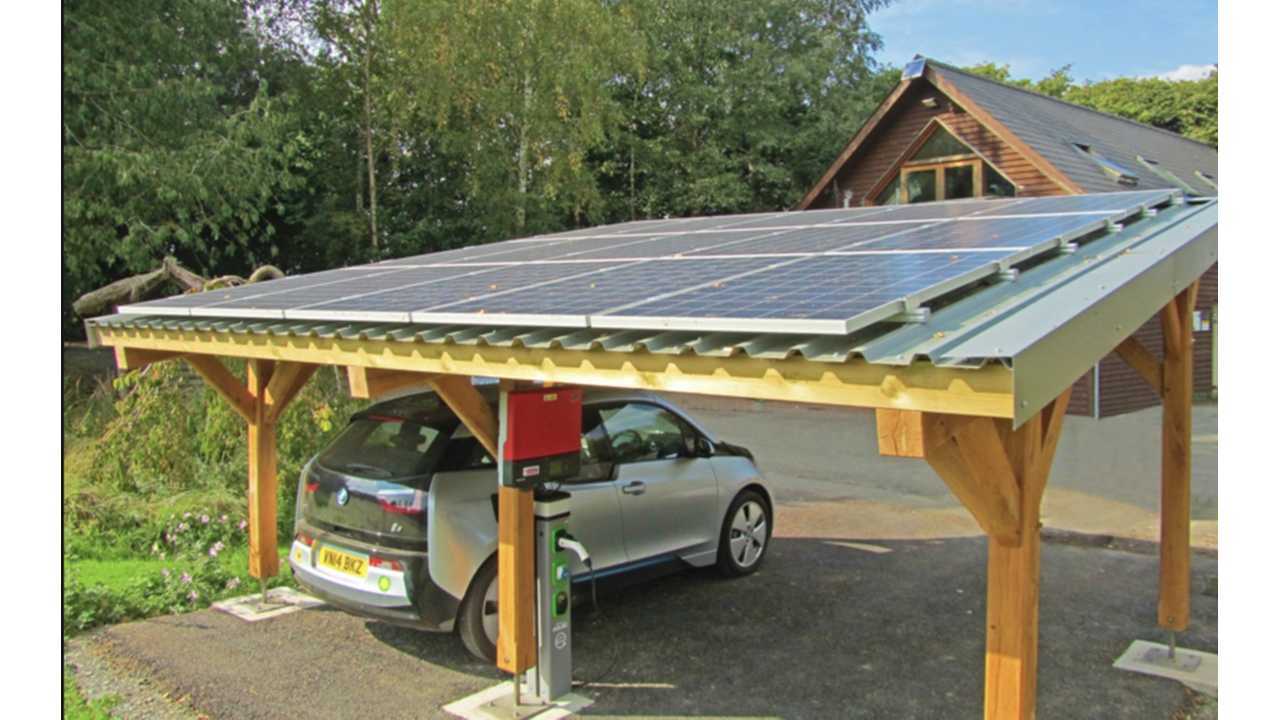 CEO and founder Matthew Blackler said ZEF has developed technology allowing utilities to adjust or program Level 2 chargers based on electricity demand or time of day. A utility could fully charge vehicles when solar is plentiful, for example, and then limit charging during periods of peak demand for electricity.

“You could turn (charging) down to 25 percent or switch if off and on every 15 minutes” during peak demand hours, Blackler said.

The idea is to synchronize solar availability with EV charging and peak demand to improve grid stability, he added.

The group is one of nine teams chosen across the country. Others are looking at solar and grid resiliency, impacts on rate design, storage, and distribution generation in rural areas.