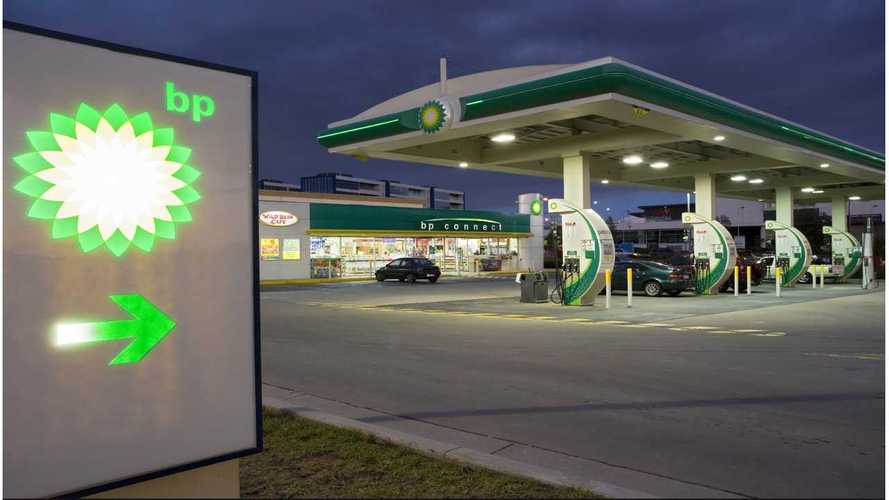 StoreDot has been hinting at its breakthrough batteries for several years now (see news from 2015 and from 2017), and finally this year is securing some serious money.

Earlier this year, Daimler, some Chinese banks, as well as an existing investor – Samsung Ventures, and new ones like TDK Corporation, together invested roughly $60 million in the company.

"StoreDot’s lithium ion-based battery technology enables ultra-fast charging for the mobile and industrial markets. Using this technology, StoreDot is also developing a new type of electric-car battery that will aim to achieve a charging experience that is comparable to the time spent to refuel a traditional car, with a charging time of 5 minutes.  First sales of its flash batteries for mobile devices are expected as early as 2019."

StoreDot announced that in 2019 it will introduce the flash batteries for mobile devices. We assume that electric cars will require more time to commercialize.

BP seems to be interested especially in the ultra-fast charging of cars at its gas stations.

"StoreDot Ltd today announces a strategic investment in the company from BP. The strategic investment will see StoreDot and its partners join forces with BP to strengthen the eco-system around the next generation of Electric Vehicle (EV) ultra-fast charging infrastructure."

“Ultra-fast charging is at the heart of BP’s electrification strategy. StoreDot’s technology shows real potential for car batteries that can charge in the same time it takes to fill a gas tank. With our growing portfolio of charging infrastructure and technologies, we’re excited by our opportunities to develop truly innovative EV customer offers. We are committed to be the fuel provider of choice – no matter what car our customers drive.”

“The technology to support EVs is advancing rapidly and BP Ventures is committed to identifying and investing in companies that we believe are at the cutting edge of this industry. StoreDot has shown significant progress in the development of ultra-fast charging, both in mobile phone and vehicle applications. BP looks forward to working alongside them, as an investor and strategic partner, to bring their technology from the lab to the vehicle.”

“Working closely together with a global energy business leader is a significant milestone in StoreDot’s direction of strengthening the EV ultra-fast charging eco-system. The combination of BP impressive presence and StoreDot’s eco-system of EV partnerships enables faster implementation of ultra-fast charging stations and could allow a better charging experience for EV drivers,”.