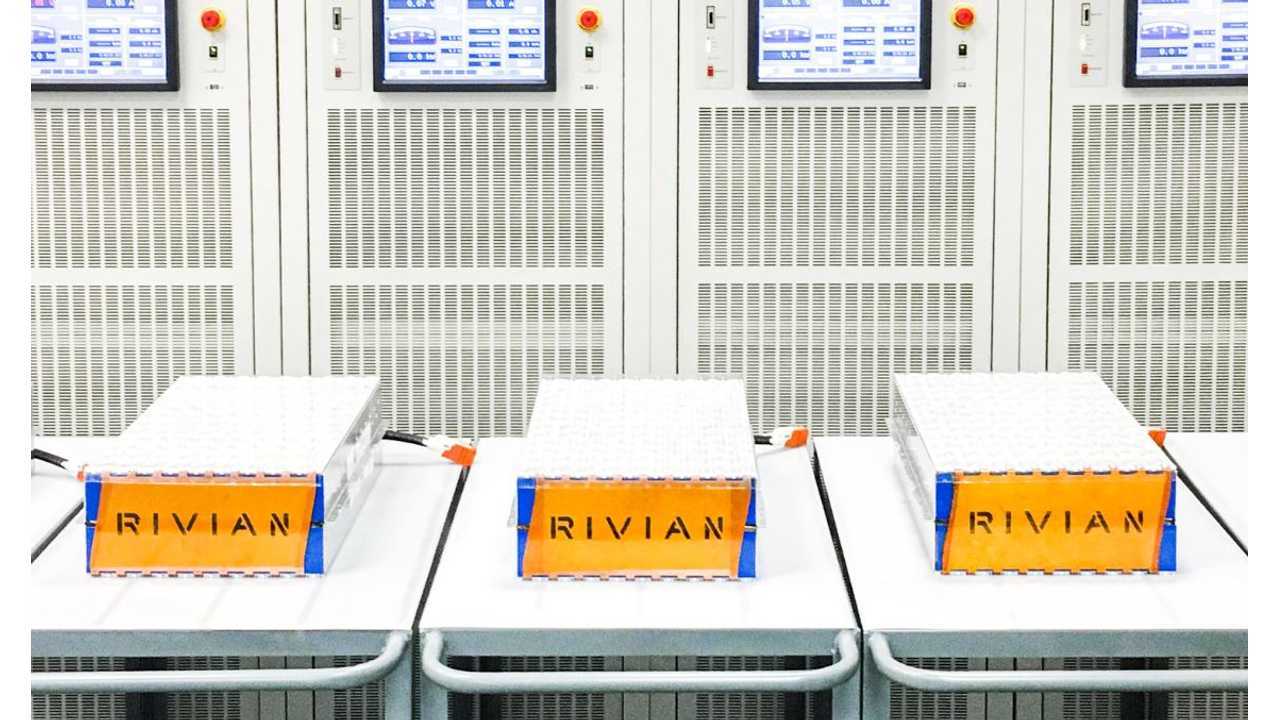 Rivian's electric truck will debut soon, and if it can pull off reported specs, it's going to be truly incredible.

Hmm ... 800 horsepower, 450 miles of range, "far more capable" than a Tesla Model X, "faster than a Ferrari," seats five passengers, and priced competitively? It's a bird, it's a plane ... faster than a speeding bullet, more powerful than a locomotive ...

All we can say is "woah, we want one!" Rivian has been extremely private over the years. The story is that the company has been very calculated in getting all its ducks in a row to be able to pull this off. Thankfully, soon, we'll get to see the truck it true form. We can only hope that the startup is able to find much success in the segment.

According to Rivian, its upcoming electric truck will begin production in 2019. The truck will come in two forms, a pickup truck (A1T) and SUV (A1C). In addition to the amazing specs revealed above, Rivian says the truck will tackle a zero-to-60-mph sprint in 2.8 seconds, climb a 45-degree incline, and handle 3.5 feet of water.

The base vehicle will come with an 80 kWh battery pack and be good for over 200 miles of electric range. There will also be an upper trim that churns out 800 horsepower and travels over 450 miles on a charge. Pricing hasn't been revealed, but Rivian says it will cost between $50,000 and $90,000.

Rivian CEO RJ Scaringe said that the company also plans to license this platform to other automakers. This means that others could work faster toward long-range electric vehicles without having to do all the research.

The new vehicles will be built in Normal, Illinois at the former Mitsubishi plant, which Rivian acquired last January for $16 million. Eventually, in the 2020s, the plant will be at maximum production capacity with some 1,000 or more employees. For now, Rivian is purchasing some parts for the vehicles, including the batteries, however, it appears that this will not be the case into the future, as the company has plans and capability to make battery packs for vehicles and energy storage applications.