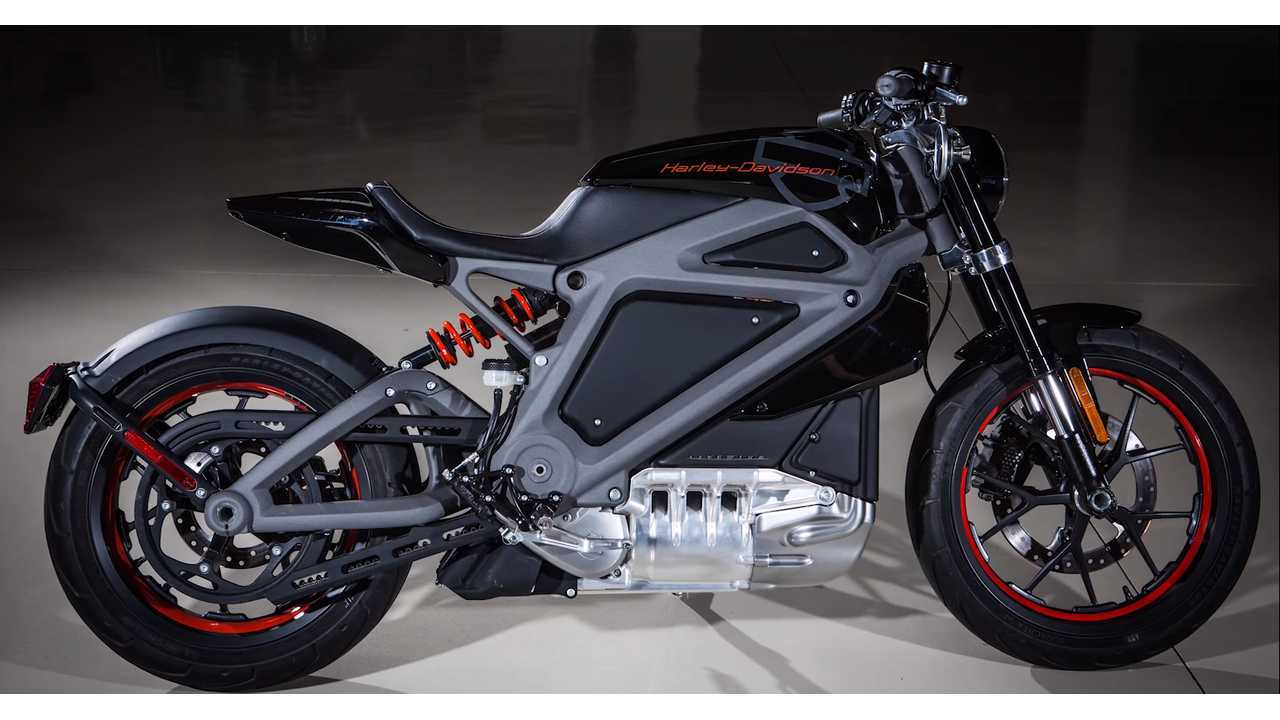 The development throttle is still pinned.

We told you back in January that iconic motorcycle maker Harley Davidson would have an electric motorcycle for the masses within eighteen months. Now, three months later (yes, we are counting the days), and following on its quarterly financial reporting, what's the word? Was that all just fake news?

First, everybody knows that the bird is the word, and second, we now expect the Motor company to have an electric Hog within fifteen months: it was not "fake" news. The Milwaukee manufacturer is committed to battery-powered bikes as part of its future growth strategy: as the Harley customer base ages out of the bike market, it's hyper-aware that it needs to grow the number of riders in its major market, and electrification is a definite part of that effort.

A look back - Dissecting the Harley Davidson LiveWire

The company just reported better-than-expected earnings — $1.24 per HOG share — and is seeing some growth in Europe and Latin America, but ridership in the U.S. is what made the outfit and it could well be what breaks them if trends aren't reversed. So, when The Street caught up with CEO Matt Levatich, that is the issue they pressed him on. They were not disappointed in the response.

According to the publication, they were told this summer would see several initiatives unveiled. Electric motorcycles weren't explicitly mentioned as a part of this effort to kick-start sales, but we would be shocked if a new design wasn't unveiled before Labor Day. It was interesting that right after talking about growing the market, the conversation went straight to the electric question. Levatich's answer was telling, especially in the context of the need to grow ridership. Said he,

We are progressing to that plan and we are excited about that product. We continue to see electric vehicles as a tremendous opportunity. These motorcycles are easier to ride than bicycles, they lend themselves to urban environments where our product is maybe less targeted or less suited. They are suited to a generation of people that don't have the mechanical depth of experience that maybe boomers had with manual transmissions and clutches.

While this does give us some hope that resources are being directed towards easier-to-ride electrics, it's a little light on chewable, steak-like substance. Still, we do have a couple clues about the company's direction: The motor (and who knows, maybe the bike itself), will possibly be called Revelation, which we dig. Also, like it leaned on the now-defunct Mission Motors for its drivetrain technology in the Livewire concept, Harley has bought into Alta Motors which has spent the past decade or so designing and engineering its Redshift electric motorcycle lineup, so we can expect some of that DNA in the final product.

Finally, it's also clear that heads at Harley are fixated on having a defining sound (listen to the embedded Jolt podcast in our source article to hear Bill Davidson opine on this and other things related to the family business), even if it's quite different from its potato-potato rumble. So even if it just ends up sounding just a smidge different from other electric vehicles we're accustomed to, they will probably market that aspect as a fine whine.