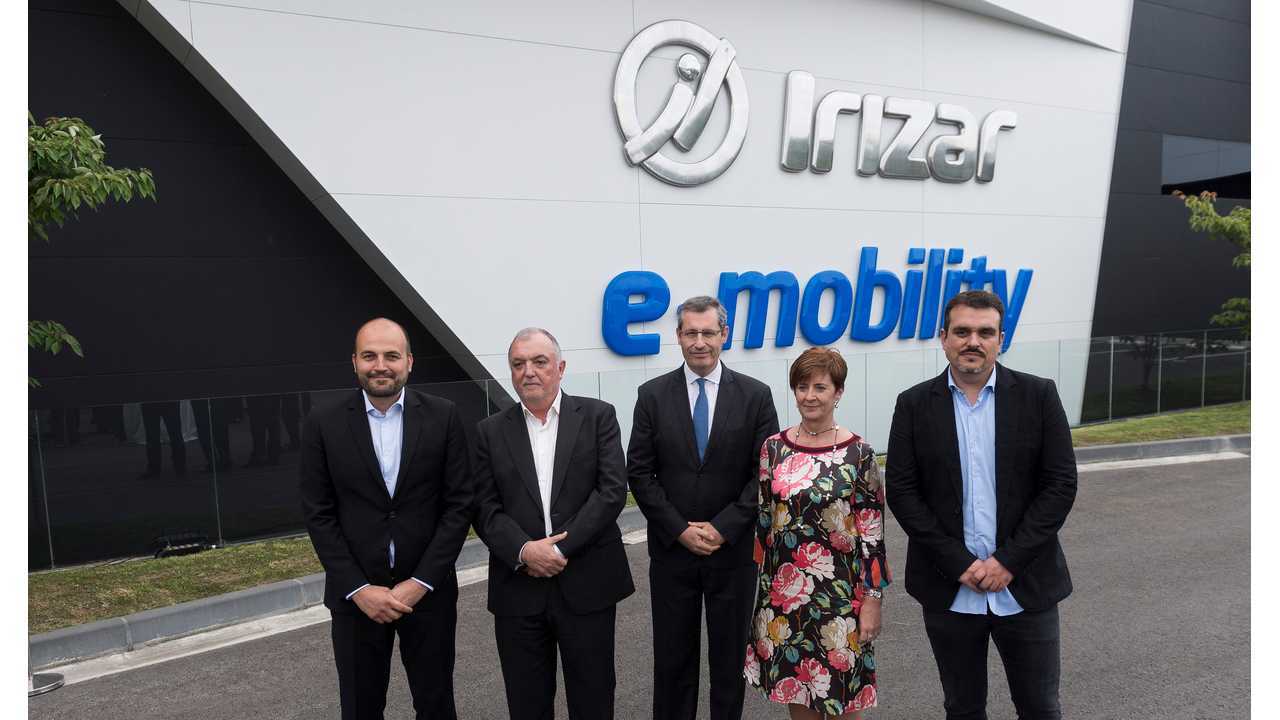 The facility, with a gross floor area of 18,000 m2 and set on a plot of almost 4 hectares, is considered the first European electromobility plant.

"The plant will not only manufacture electric buses, but also other types of industrial vehicles that complement the electromobility needs of cities. The new plant, which has an initial capacity to produce 1000 vehicles per year, will manufacture the vehicles and their main components and systems."

One of the largest and biggest orders for electric buses comes from Amiens Metropole, a city in Northern France - 42 units of the 18 meter articulated bus (see image blow).