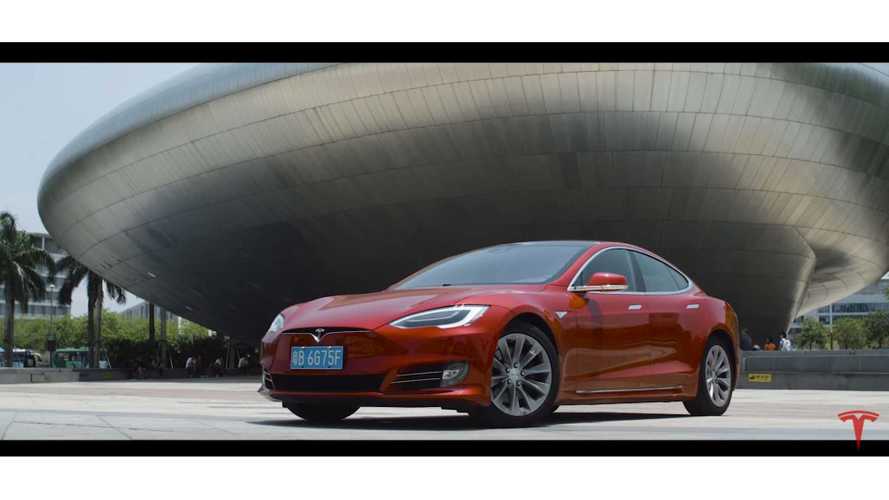 According to vice chairman and president of Xpeng Motors, Brian Gu:

Tesla reminds me of Apple. It educated the high end market for China, but it also spurred a lot of competitive, diverse brands like Xiaomi and Huawei to come up with really cool and affordable products.

There has been plenty of talk surrounding Tesla's move into China and its impact. Now that the country is changing its tune on tariffs and joint ventures, the American electric automaker's presence there will likely accelerate more quickly and successfully. Despite any of this, Xpeng's Gu says Tesla should be welcomed.

China is home to a number of electric vehicle companies and they're not all targeting the same market. Some appeal to people that want budget-friendly cars, while others are aimed at the middle and upper classes. Additionally, some have no plans to expand outside of China, while others may make their way as far as U.S. shores.

Gu believes that Tesla's entry will create more healthy competition. Though he supports the Silicon Valley company, he's also confident that Xpeng Motors will be able to compete. He explained:

I think Xpeng has a different approach because we are local, a lot of our features are designed for the China market. So we feel like we are a lot more local and we can take on Tesla in this market.

Xpeng is focused on mapping, navigation, and smart parking systems that are designed specifically for the Chinese market. The company should also have clout just due to the fact that it's a local venture.

As for moving outside of China, Gu said it's not a goal at this time, whereas Tesla has to be diligent to maintain focus in global markets.