Tesla Has Many Moats Whether Musk Believes In Them Or Not 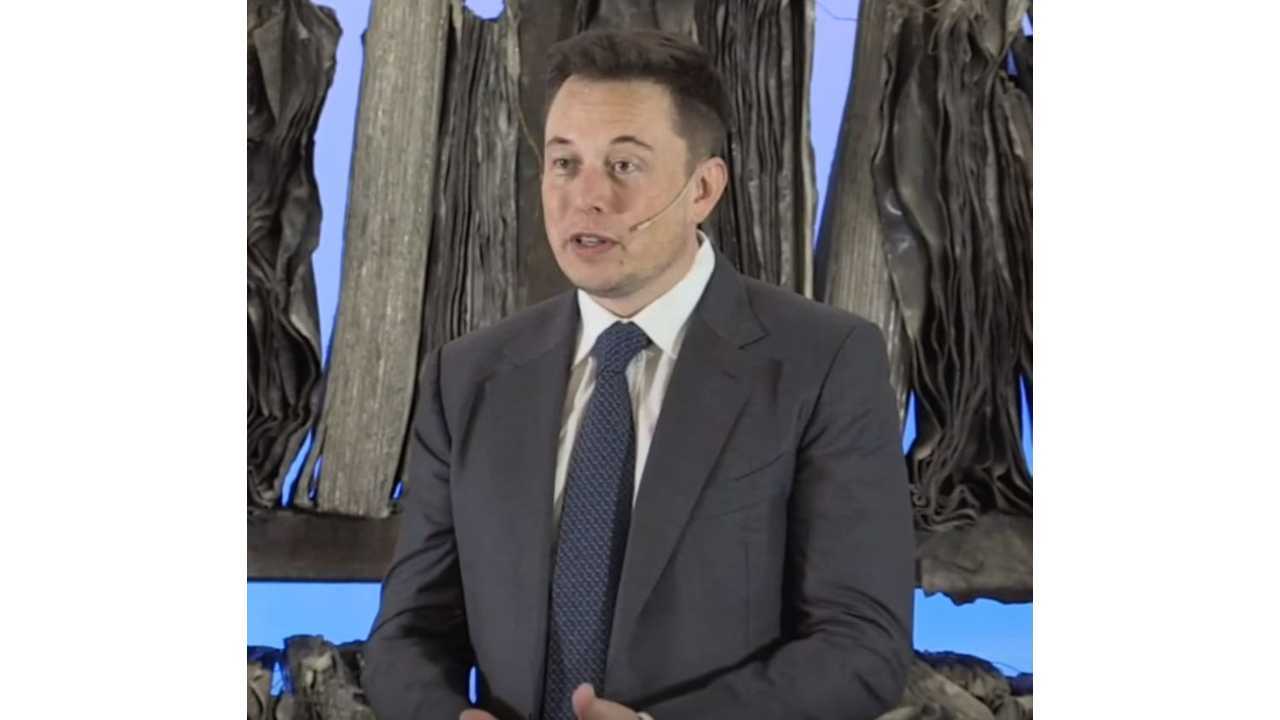 ELON MUSK SAYS HE DOESN’T BELIEVE IN MOATS, BUT TESLA HAS PLENTY OF THEM

It was an exchange that bounced around the internet echo chamber until it took on a surreal shape, mixing metaphors as diverse as medieval castles and peanut brittle. It started with an offhand comment by Elon Musk on Tesla’s recent earnings call: “I think moats are lame... What matters is the pace of innovation.”

Above: An example of a moat surrounding a castle (Image: Twisted Sifter; Photographer Unknown)

Musk was not referring to a water-filled ditch, but rather to a Warren Buffet-coined business term that describes a competitive advantage that protects a business against rivals. Buffet responded that moats were still valuable things, citing the example of See’s Candies, which enjoys an unbreakably strong cult following. The mischievous Musk responded that he planned to start a candy company, and humorless pundits reacted in horror. Please, Elon, not another side project!

The irony here is that Tesla enjoys a number of competitive advantages that certainly fit the definition of a Buffetian moat. As Patrick C, writing in Cars With Cords, points out, a “moat” can be a trade secret, a patented product, or even a powerful brand. He lists no fewer than 24 moats that Tesla enjoys - assets that enable the company to do things other EV-makers can’t do. Some of them are wide and deep, but others are shallow, and could easily be crossed by a competitor that chooses to make a serious investment in the EV realm.

So far, no other automaker has done so. Tesla has been able to build a network of moats unmolested simply because the rival armies have been busy gorging on dinosaur carcasses far away. If and when the hordes do decide to lay siege to Tesla’s electric castle, they will have to get over, under or around several moats.

Tesla’s direct sales model, which is now legal in all but a handful of states, could prove to be a formidable moat. Buying a car from a traditional dealership is an unloved process that’s often equated with going to the dentist. This is a moat that the legacy automakers cannot bridge, even if they wanted to - while they secretly might like to try direct sales, their dealers are a powerful group that can’t be written out of the equation. While auto dealers may be unpopular with consumers, they’re beloved in state governments - more than a few of them are state and federal lawmakers. Several of the laws that allow Tesla to sell direct were written specifically to exclude Tesla from the general prohibition on direct sales.

Above: Tesla owns its own stores often located in unconventional places like malls and high-end shopping districts (Instagram: moslowyo)

The lack of dealerships gives Tesla a number of competitive advantages - it doesn’t have to share the profit margin on its vehicles, and it has complete control of the customer experience. These are moats that the legacy brands, wedded to the dealership model, will not be able to cross anytime in the foreseeable future.

Tesla’s connectivity features enable over-the-air updates, allowing the company to correct problems, and even add new features, remotely. This is a moat that other automakers could cross by developing their own wireless service systems (or in some cases, by upgrading an existing system, such as GM’s OnStar), but this would require a major change of mindset. Patrick C points out that dealerships might well object to an OEM implementing such a feature, as after-sale service is the province of dealerships, and a major profit center for them.

Tesla’s superior connectivity has also allowed it to build up a vast amount of usage data that it is using to develop future self-driving features. The Californians are so many years ahead in this department that it’s difficult to see how the Michiganders will ever catch up.

These are far from the only moats protecting the Tesla castle - some of the company’s moats have moats: Tesla’s partnership with Panasonic, its Supercharger network, its Gigafactory, its superior software and battery technology, its vertical integration, synergies with Tesla Energy, the solar division and SpaceX. Any automaker planning to assail this fortress had better bring a bevy of boats and bridges.

The broadest and deepest moat of all is Tesla’s brand, which is one of the strongest in business history, right up there with Harley-Davidson and the Grateful Dead. The company’s adherents are every bit as devoted as the most fervent lover of See’s peanut brittle, and even people who wouldn’t know an EV from ET have heard of Tesla. Every time another automaker unveils a new electric model, the first question any reviewer asks is, How does it compare to Tesla? “As more automakers bring EVs to market, they will be playing the game on Tesla’s court,” writes Patrick C.

The undisputed quality of Tesla’s vehicles is only one reason that people are lining up to buy them. Patrick points out that people appreciate Musk and company’s commitment. “Tesla is not reluctantly making EVs just to meet a state mandate. They didn’t recall and crush EVs from the late 90s. They don’t have a 100-year history of making gas-burning cars that have put billions of metric tons of CO2 into our atmosphere. They haven’t participated in a conspiracy to shut down public transportation. They were not caught cheating on emissions tests.”

“People are inspired by Tesla,” Patrick continues. “Their many fans give them free advertising. Fans make ad videos, write blogs, record Tesla podcasts and YouTube channels. Tesla held a competition for the best fan ad and there were hundreds of submissions. One couple loves Tesla so much, they had a Tesla-themed wedding.”

So, how can Elon say that moats are lame? I think what he really meant to say can be found in the second part of his statement: “What matters is the pace of innovation.” Moats aren’t worthless, but you can’t depend on them - they can always be breached by a determined attacker. To keep the barbarians at bay, Tesla will have to keep improving its technology, introducing new features and new products, and opening up new markets. This ongoing arms race may be frustrating for those who would like to see the company settle down and start delivering quarterly profits, but it’s the way things have always been, from the Middle Ages to the internet era. Uneasy lies the head that wears a crown.