Tesla Working On Rattle / Squeak Pinpointing By Acoustics Via Phone 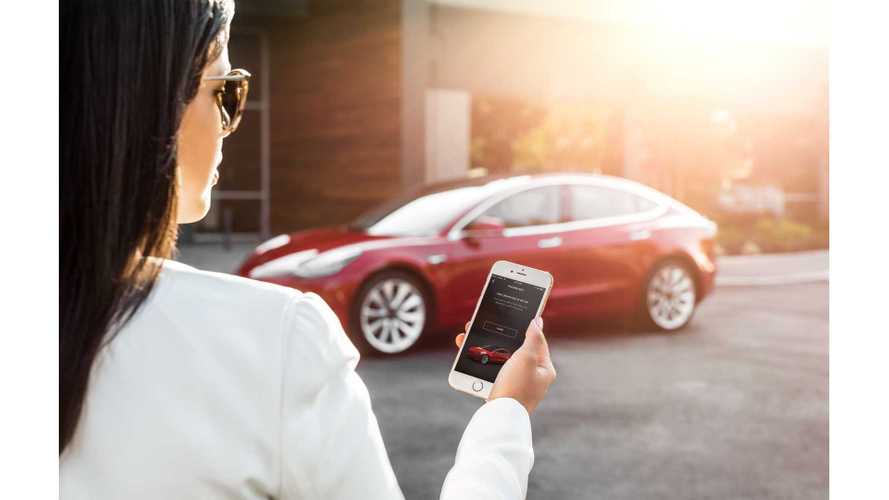 Soon, Tesla owners will be able to hone in on a squeak using their phone and request a mobile ranger via the Tesla app.

It's been well known since before the Tesla Model 3 was even available, the automaker was ramping up at service centers, working on new locations, revamping training, and making a move to electric service vehicles. Tesla has also been making more features available via the Tesla mobile app, the most notable of which is using it as the Model 3 key. However, a wealth of updates continue to make the app more functional beyond this.

Soon, requesting mobile service will be as simple as opening the app and clicking. The new service appointment system already allows for online booking, but this takes it to the next level, meaning access from virtually anywhere and no need for paperwork.

Will soon enable Tesla owners to request service from their phone with a few taps. Tesla Ranger will come to you to take care of your car. No need to bring the car in yourself & zero paperwork.

When Musk announced this upcoming feature, a Twitter user jokingly asked if the mobile ranger may argue with a Tesla owner about the validity of squeaks and rattles. While we can only assume, this owner may have had a previous related experience at a service center. We all know you can never appropriately reproduce a sound or issue when the tech is on hand.

As Musk often does when someone makes a comment such as this, he Tweeted that Tesla is working on a feature which will allow owners to triangulate the source of a squeak or rattle using a smartphone-based "app" that relies on acoustics. We can only begin to imagine the endless app-based possibilities that Tesla will continue to implement to better assist owners with their vehicles and overall experience.