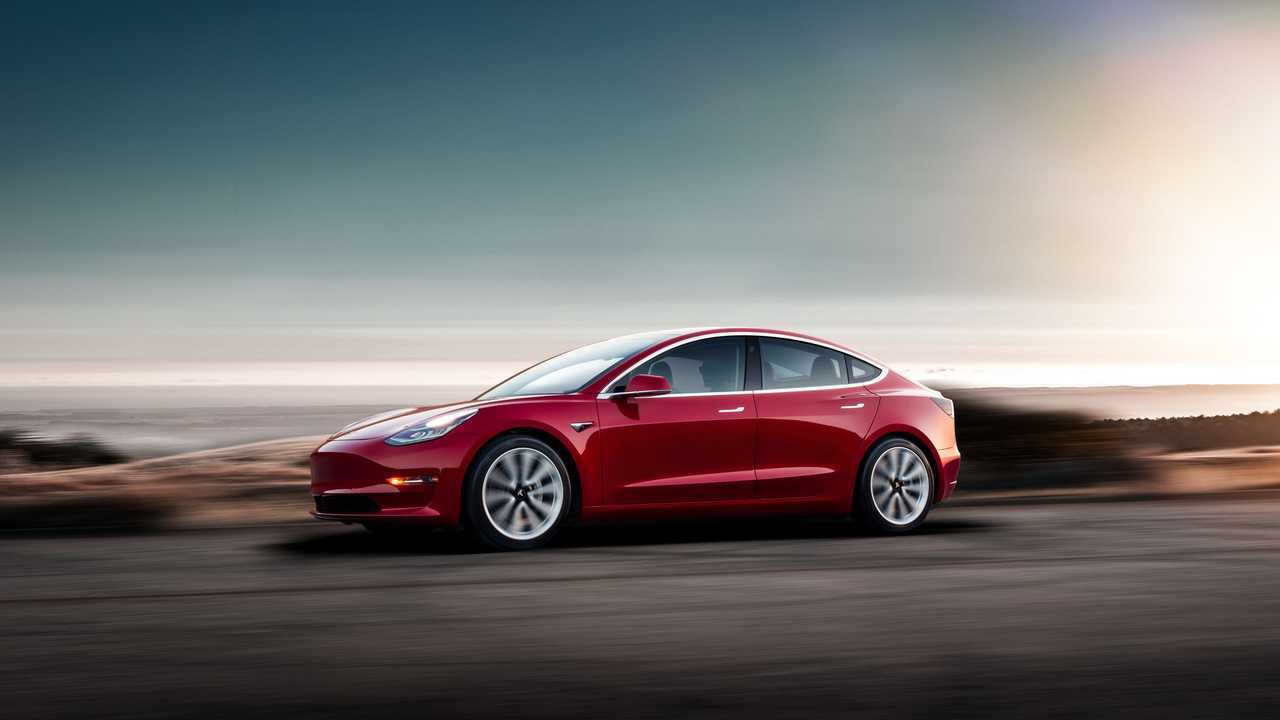 Tesla CEO Elon Musk has finally elaborated a bit on when we should expect to see the base, $35,000 version of the Tesla Model 3 finally arrive.

Over the weekend, news of the Performance and Dual-Motor versions of the Tesla Model 3 made headlines, but with price tags of up to $86,000 loaded, the vast majority of the world can't afford such a car.

What we are waiting on, and we suspect a large chunk of the rest of the potential Model 3 buyers, is that long-promised base version of the Model 3. You know, the one that supposedly costs only $35,000.

Well, it seems we now have some idea as to when the base Model 3 will arrive. Of course, it's much, much later than first promised by Tesla, but better late than never, right?

According to Musk, on reveal night of the Model 3:

While the original timeline for producing 5,000 Model 3s per week is way behind us now (December 2017 was first promised), the new targeted month is June, so if we're to believe the words in the Tweet above, then the $35,000 Model 3 will start shipping as early as September of this year or as late as December/January.