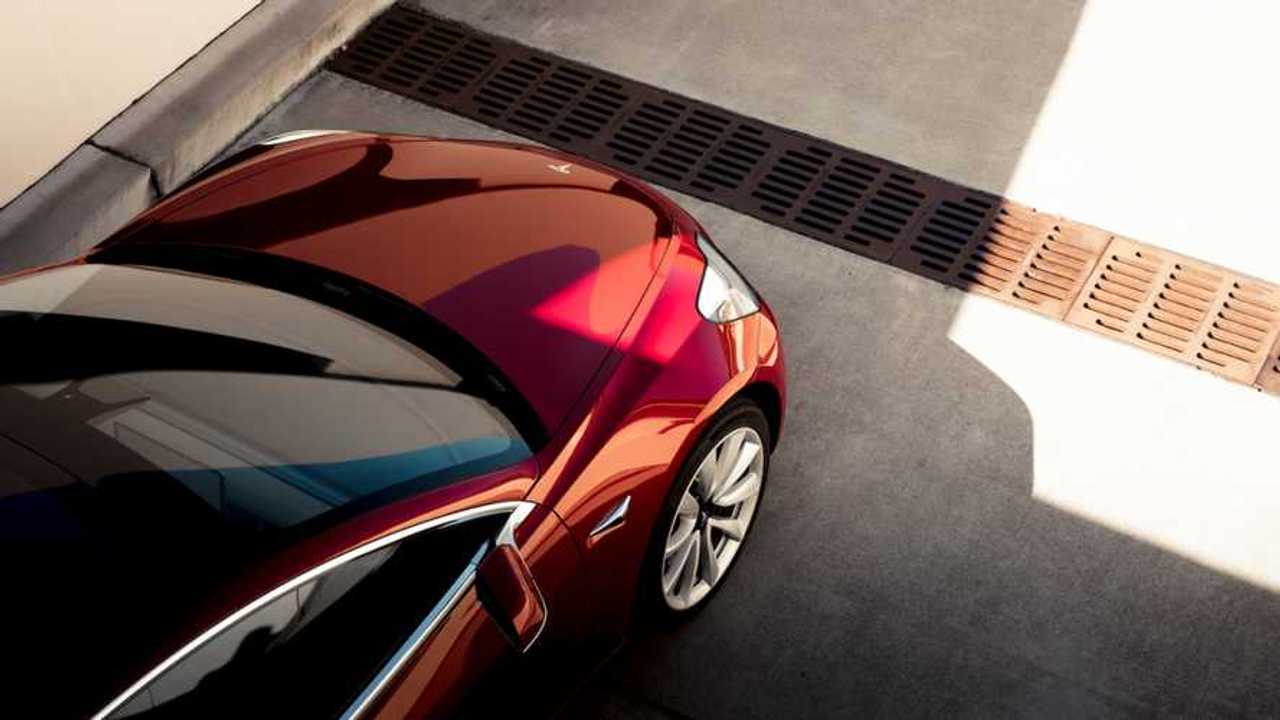 After hours of teasing, Tesla finally reveals Model 3 Dual Motor AWD specs and price, as well as the same for the Performance variant.

Tesla CEO Elon Musk started Tweeting about the upcoming Model 3 variant yesterday. Initially, he didn't give away complete information, but he sure did his usual job of getting people excited. Musk explained that he and his team were working on and testing the cars and configuration would probably open late that night.

***UPDATE # 2- While CEO Musk seemed to make it clear that the Tesla Model 3 Performance would arrive ahead of the standard AWD, it has now been confirmed via Twitter. This makes sense since he's been reiterating on a regular basis that higher price versions will come ahead of lower cost cars to assure that reasonable margins are met. Then, once production efficiency hits an acceptable level, the less expensive models will arrive without fear that Tesla will lose more money.

Yes, AWD P first and then AWD. Production costs are always high when line first gets going, so we have to sell higher price versions first or each car will have very negative margins. As production efficiency rises, we can make lower cost versions & not lose money.

***UPDATE - We now get our first look at the white interior in the Performance version of the Model 3:

Check This Out: Dual-Motor AWD Tesla Model 3 Spotted Out Driving

As the evening wore on and the replies/questions streamed in, the CEO added some very interesting information. The Dual Motor version will feature a new AC induction motor up front (like the motors Tesla has used in the past for the Model S and X) and a partial permanent magnet motor powering the back wheels. This motor powering the rears is likely unchanged from the current Long Range rear-wheel drive Model 3.

He also divulged that the Performance versions would be outfitted with the best drive units and "get double the burn-in."

Tesla dual motor means there is a motor in front & a motor in rear. One is optimized for power & one for range. Car drives fine even if a motor breaks down. Helps ensure you make it to your destination & don’t get stuck on side of road in potentially unsafe conditions.

Later, more details and pricing were revealed. Upgrading to a dual-motor drivetrain adds $5,000, though it's only currently available to do so on the Model 3 Long Range with the mandatory Premium Upgrades package. Hopefully, down the road, you'll be able to add the dual-motor option to other variants.

The Performance version starts at a whopping $78,000. It will pull off a 3.5-second zero-to-60-mph sprint and be fully loaded, aside from offering Autopilot as a $5,000 upgrade.

The Model 3 Performance will also have black and white interior (the same white interior people have been waiting for since it was teased long ago). For now, this will only be used in the new Performance version. However, it will be available in other Model 3 trims in the form of a package at some point. The Performance variant also gets 20-inch wheels and a carbon fiber spoiler as standard.

According to Musk, production should begin on the Performance Model 3 this July. He also said that deliveries of the Dual Motor Model 3 should begin in the same month.