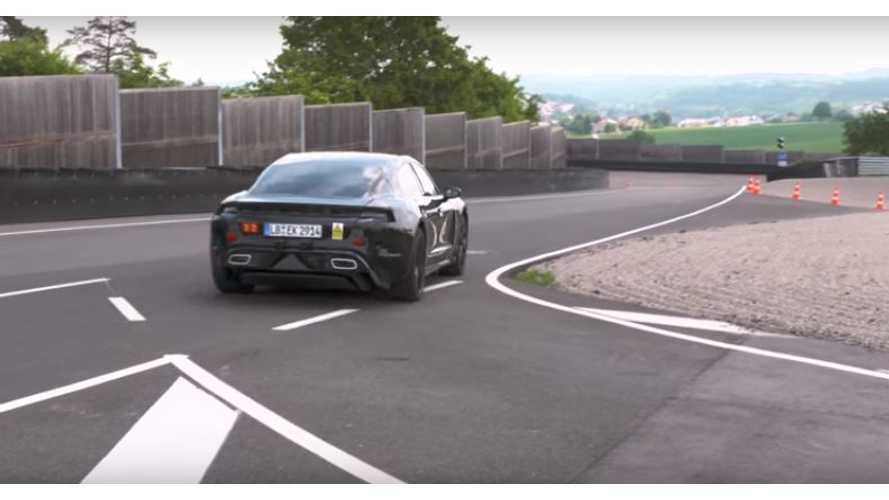 Porsche's Mark Webber gives us a little taste of the Mission E.

Let us just say up front that Mark is a professional driver and works for Porsche. So, with that being said, he may be a little biased. However, this is the first time he's had an opportunity to get behind the wheel of the Mission E and we're interested in what he has to share.

Check This Out: A Glimpse Of Porsche Mission E On Nürburgring

C'mon, this is a Porsche we're talking about. We feel pretty confident that anyone getting the chance to run it around the track would probably be extremely impressed ... Porsche-sponsored or not.

"Webber also announces that the car has "600hp", which equates to 592bhp, confirming speculation that its lithium ion battery pack-powered dual electric motor architecture will rank the Mission E second only to the 911 GT2 RS for power."

Webber calls the Mission E a "game changer" and says it's "stealth in motion." He admits it keeps reminding him of the Porsche 919 Hybrid. Despite its size and weight, it provides a truly dynamic driving experience. While Webber had some concerns initially, he's looking very forward to spending more time with the Mission E.

Mark Webber got behind the wheel of the new Mission E for the first time on Porsche’s test track at Weissach. Are you curious about his impressions? Watch this video to find out.