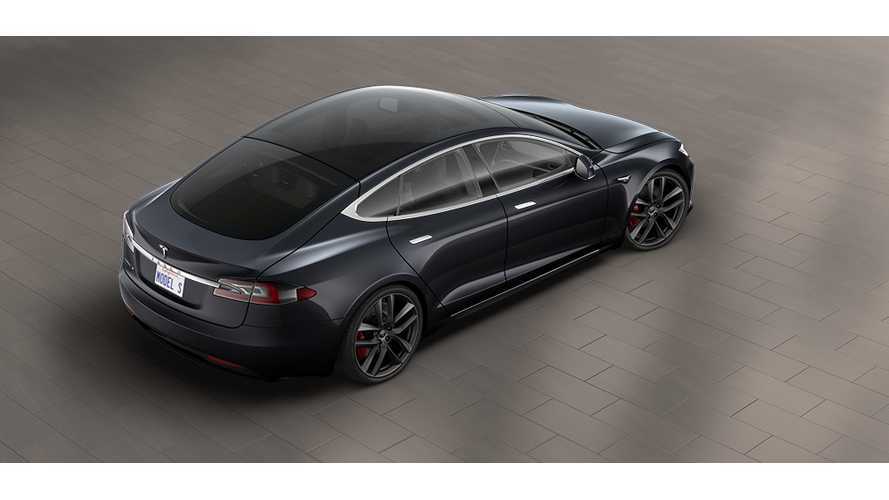 The first change -  ventilated seats - were available in S/X in the past, but then were discontinued in 2016. Some customers were reporting that the ventilated seats didn't see to work well (even on the highest setting), which makes us believe that there was a reason for discontinuation.

Now, ventilated seats return as standard in Model S P100D and Model X P100D, but we don't see them even as an option in lower versions.

In the case of the Arachnid wheels, those are the 21″ wheels used previously as an exclusive prize in the Tesla referral program.