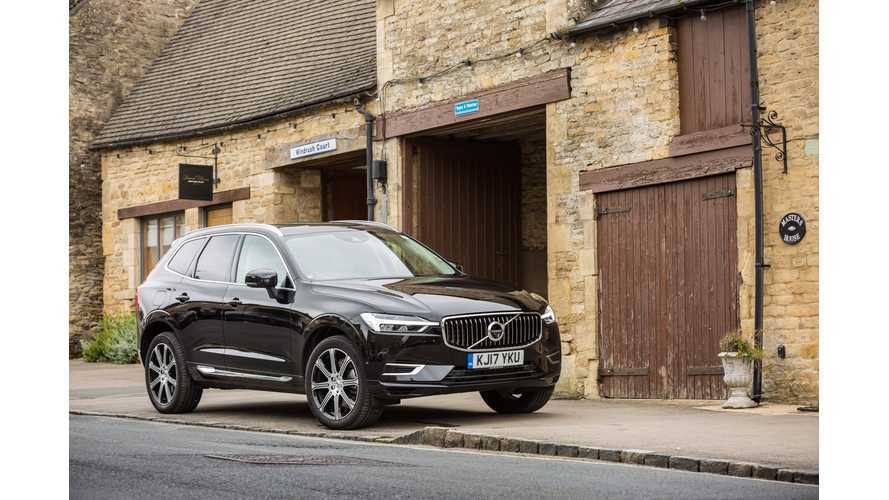 Volvo, thanks to its parent company Geely, found a way to manufacture plug-in cars in China with LG Chem batteries and fully comply with Chinese requirements to use only approved battery suppliers.

Foreign battery manufacturers are not equally treated in China, even if they produce batteries in China - at least until they agree to partner with a Chinese company to enable New Energy Vehicles with those batteries to be approved for incentives. It's something that LG Chem and Samsung SDI painfully felt.

As it turns out, Geely (which owns Volvo Car Group) is producing LG Chem batteries for Volvo cars for the Chinese market through its subsidiary Zhejiang Hengyuan on an LG Chem license. According to the Wall Street Journal article, those are the same batteries as elsewhere in the world, but the only LG Chem batteries that comply for the subsidies (the new Volvo XC60 T8 was approved in February).

The batteries will be used also in Lynk & Co (another brand in Geely portfolio).

It's probably not easy to convince foreign battery manufacturers to license or set up a joint venture, but LG Chem decided to do so.

Many other carmakers are choosing to use locally made batteries, supplied by Chinese manufacturers like CATL.