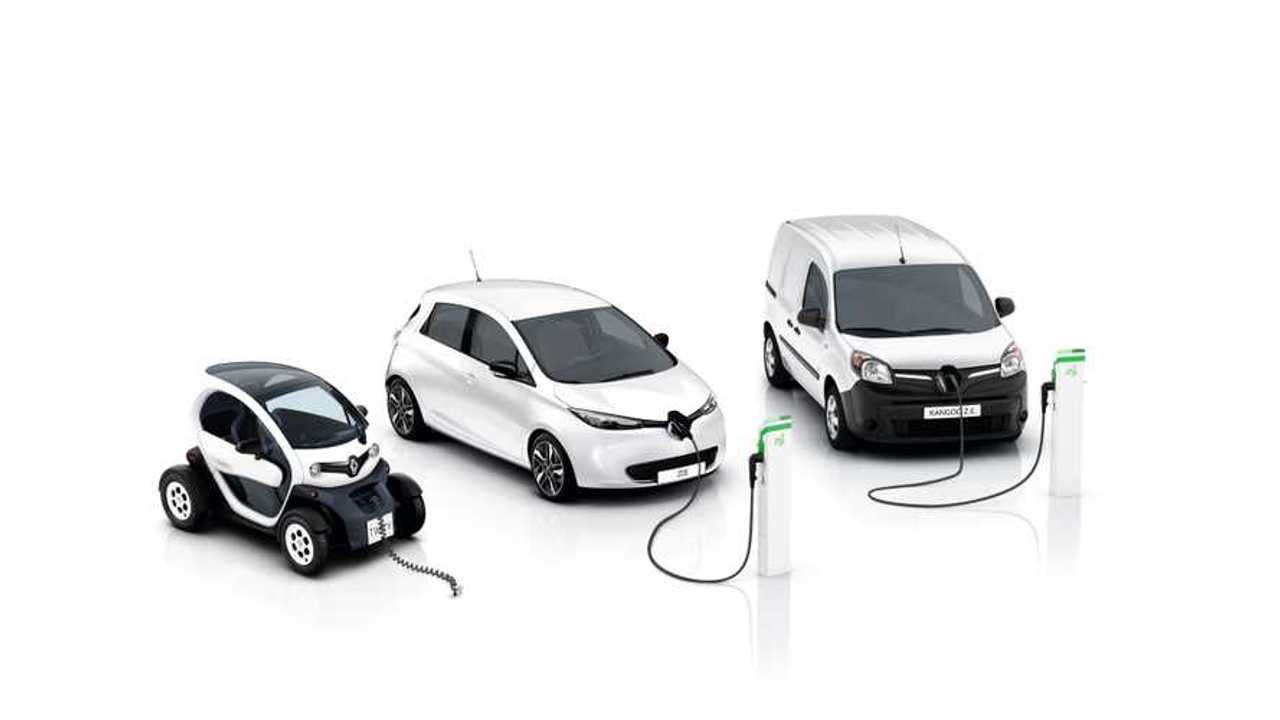 Sales of all-electric Renaults increased in April by a strong 58% year-over-year, which is the fastest growth since the summer of 2017.

Sales of both Renault ZOE and Renault Kangoo Z.E. were very high:

There's never been a stronger April for Renault EV sales.

Since 2011, some 140,000 all-electric Renaults (excluding Twizy) are circulating on the roads.