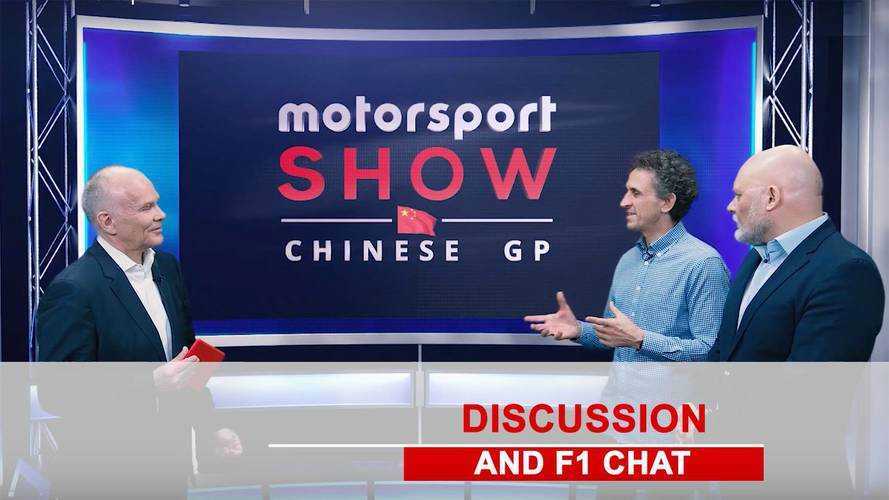 MIAMI, Fla. -  April 25, 2018 -  Motorsport.tv has broken cover with an all-new format for its flagship racing program, concisely entitled Motorsport Show. The one-hour extended duration program, hosted by the award-winning journalist and presenter, Peter Windsor, has revised its format to respond to a clear demand for additional insight into Formula 1 and other key categories of racing in the North American market.

Building from the foundations of the ever-popular The Flying Lap, Motorsport Show will review and analyse the detail of every Grand Prix on Tuesday to inform the post-race conjecture and debate. And, from a thorough assessment of each completed race, the program will use its impressive roster of pundits to look at the broader issues of Formula One and its absorbing new future.

Kevin Annison, President of Motorsport.tv said, “As we continue to expand our motorsports coverage across our media portfolio, we are excited to bring Motorsport Show to our viewers to cover and recap the premiere racing series every week. With all the experts at our disposal, our approach is to cover the subject in more depth and with more authenticity than anyone else.”

Motorsport Show is now live across Motorsport Network platforms and its presenter and Executive Producer of Motorsport.tv, Peter Windsor said, “I’m thrilled that we can bring F1 fans throughout the world - and particularly F1 fans in the US - the sort of mid-week ‘fix’ I know they’ve always craved. It’s one thing to watch the events unfold over the weekend but much of the richness and intrigue really reveals itself when the de-briefs start. The new Motorsport Show asks why the race unfolded the way it did, told in a way that works for the fans.”

Peter Windsor was a former team manager at Williams F1 and General Manager at Ferrari before embracing a unique insider’s perspective to inform a media career reporting on the sport. He is a recent recipient of the Lorenzo Bandini Gold Medal for his services to motorsport.

The Motorsport.tv studios are already a second home to many senior figures in the sport as well as experts drawn from across Motorsport Network, bringing Motorsport Show a distinct insider’s perspective on Formula 1, as well as injecting news, reviews and insight from other leading categories. And as much as delivering informed analysis, the show in its expanded format will also review some of the lighter news from every weekend, replaying highlights from social media commentary and the colour from each race weekend.