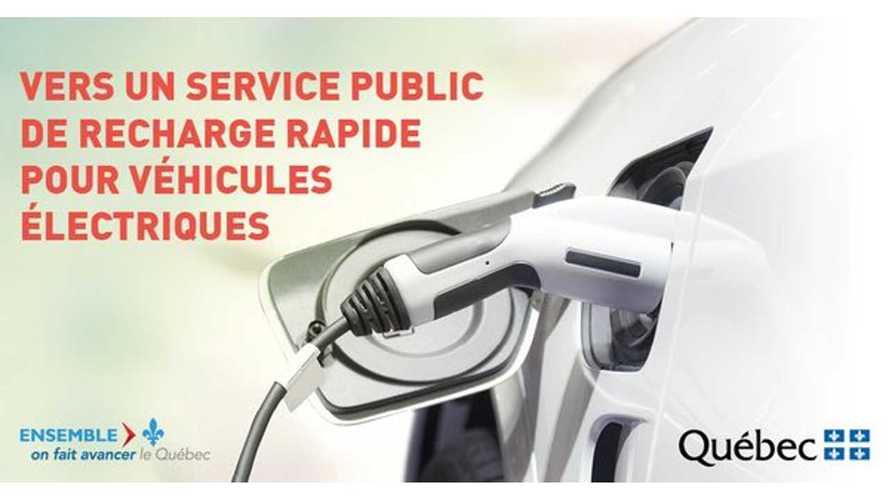 Québec seeks for a way to expand the fast charging network within the province.

Currently there are some 133 public DC chargers installed, but in 10 years there are 1,600 more planned to handle growth of electric cars.

The bill that is intended to help leverage the number of fast chargers seems to engage Hydro-Québec to build the infrastructure (at its cost), despite the lack of profitability of the fast charging stations.

"Québec Minister of Energy and Natural Resources presented to the National Assembly (the legislative body of the province of Québec) a bill to promote the establishment of a public fast charging service for electric vehicles.

The bill aims in particular:

It will reconcile Hydro-Québec’s actions with government policies and guidelines to reduce greenhouse gas emissions and support the energy transition. Moreover, it would have no direct financial consequences for the government and electricity consumers, since the costs associated with the operation of a public fast charging service for electric vehicles would be included in electricity distribution rates and will have a nil effect on these given the increase in electricity sales, the government said."