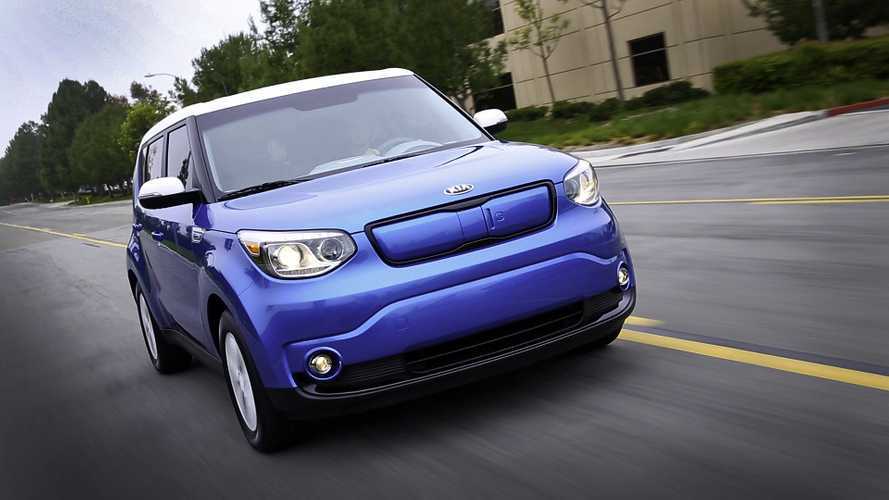 Market share decreased a little bit compared to previous months and only amounted to around 1.85%.

The biggest surprise is that not the new Nissan LEAF, but rather the Kia Soul EV was the star of the month. Some 751 Soul EV were registered, but we suspect that those are in most cases phantom sales (new cars will be exported from Germany to Norway as used, simply to improve average fuel economy within the EU...on paper).

The new model in Germany is the Jaguar I-PACE – in April the first 31 units were registered.