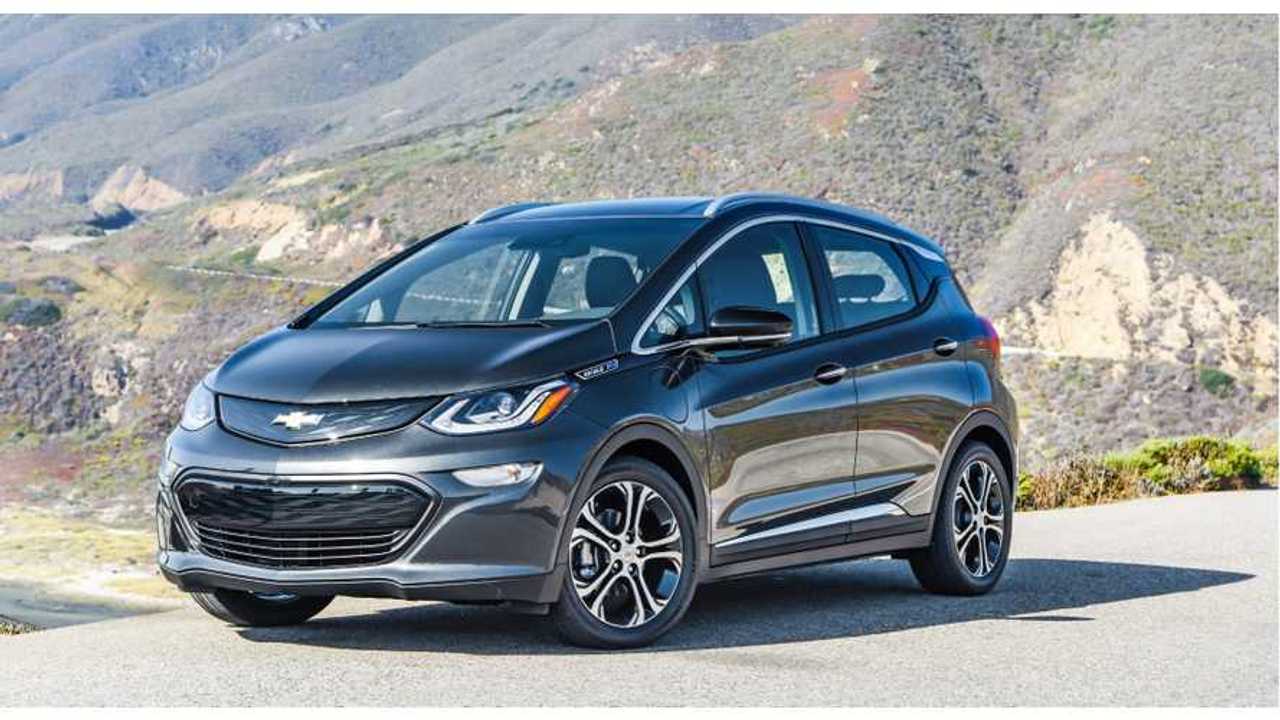 A GM Canada spokeswoman confirmed that there is a waiting list for buyers.

Chevrolet Bolt buyers in Canada have already been facing long wait times and the situation has only gotten worse. Many Toronto-area dealerships are estimating 8 to 12 months for delivery on the popular all electric hatchback.

"There is currently a waiting list for the Bolt in Canada." GM representative Amanda Michalik said in a recent statement. "This is not uncommon with launch products, particularly such unique game changers like the Bolt EV. We have also seen an increase in demand for the popular Volt."

Last year, Chevrolet was the number one seller of plug-in vehicles in Canada with over 2,100 Bolt EVs and 4,300 Volts making their way to owners. So far the Volt remains a top seller in the country for 2018 and the supply situation is good.

Unfortunately, Bolt buyers in Canada will need to have more patience. Current high demand will continue to outweigh supply thanks to generous EV incentives available in many provinces. A recent Canadian recall of the Bolt's front windshield wipers has also not helped the inventory situation.

Check This Out: Chevy Bolt Finally Gets Its Over-The-Air (OTA) Updates

There are currently less than two dozen Bolt EV's available for sale in the country. At the moment, GM representatives are unable to say when the supply issues will be resolved. But it is unlikely to improve significantly until GM increases production later this year.

GM is up against strong competition in Canada thanks to the long-awaited arrival of Tesla's Model 3 and increased plug-in options from traditional automakers. If the inventory issues are not resolved soon, many more hopeful Bolt buyers will be forced to move on to other popular plug-in vehicles such as the Volt, Prius Prime, and Nissan Leaf.