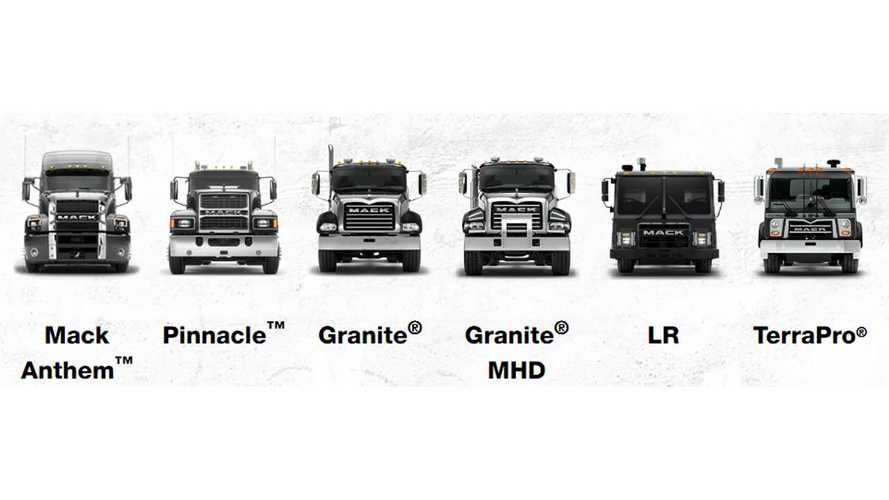 Mack Trucks announced the beginning of electrification in 2019 with a fully electric refuse vehicle, based on the Mack LR model.

Because Mack Trucks belongs to Volvo Group, the company's approach to electrification will follow Volvo Trucks and the recently unveiled Volvo FL Electric.

The first electric Mack LR is to be demonstrated in the New York City Department of Sanitation (DSNY) pilot project.

Mack Trucks encourages that the refuse vehicles are the starting point for electric trucks at current stage of EVs and charging infrastructure.

"Mack Trucks, a part of Volvo Group, plans to have a fully electric Mack LR refuse model equipped with an integrated Mack electric drivetrain operating in North America in 2019. The New York City Department of Sanitation (DSNY), one of Mack´s largest customers, will test the demonstration vehicle in its highly demanding operations.

Mack believes that at this stage of electromobility technology and infrastructure development, a fully electric vehicle will deliver the most value within a closed loop application, in which the truck returns home every night, such as refuse. Benefits of fully electric trucks include zero emissions, significantly reduced noise and environmental sustainability. The ability to operate quietly at night is particularly attractive to refuse customers in urban areas."

“It’s clear that electromobility will be a part of the trucking industry’s future, and Mack is well-positioned to offer integrated, fully electric solutions for the North American market. DSNY is one of Mack’s largest customers, and the department is known for its progressive sustainability efforts. We look forward to working with them as we test the first fully electric LR model in a real-world application.”

“The New York City DSNY looks forward to extending our long-standing partnership with Mack Trucks through the testing of the electric LR. Sustainability is extremely important to the DSNY, and we consistently test new technology to help New York City reach its goal of 80 percent reduced emissions by 2050.”