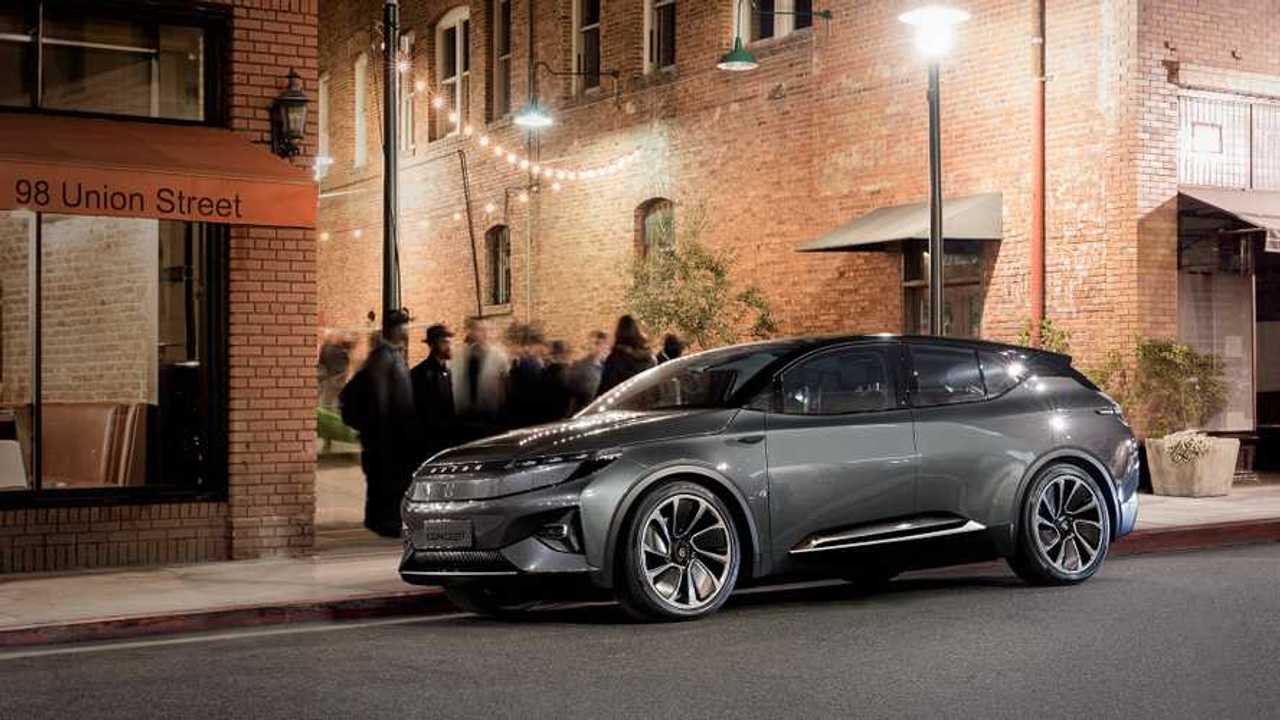 Chinese startup Byton, who intends to introduce its first all-electric car next year, is on a mission to secure financing.

The current ongoing series-B funding round is expected to bring roughly $500 million to the table.

And, according to the latest unofficial reports, Chinese state-owned carmaker FAW Group has agreed to invest about $260 million.

Read Also - FAW Luxury Division Will Launch 15 Battery-Electrics By 2025, Including One In 2018

FAW not only is going to become a shareholder in Byton, but also will take advantage of Byton's technology through using it in some of its own New Energy Vehicles - at least that's what was hinted here and there.

Byton's co-founder and chief executive, Carsten Breitfeld, said in April that FAW is not buying the company and Byton will stay independent.