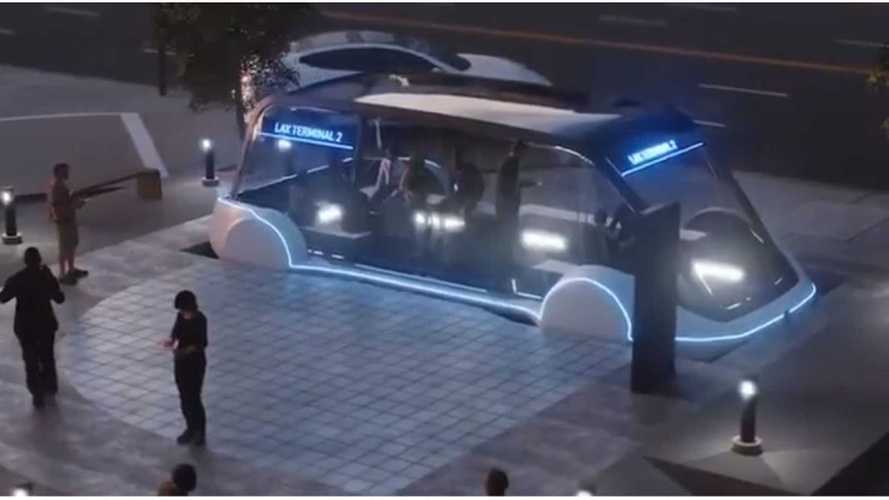 It appears as though local opinions surrounding Elon Musk's tunnel-digging project in Los Angeles are about to get a little less boring.

Two organizations filed a lawsuit against The Boring Company related to its 2.7-mile "Phase 1" tunnel in Los Angeles. Apparently, these neighborhood groups assert that the initial approval process neglected to follow appropriate protocol, and in turn, broke California state laws.

The Sunset Coalition and Brentwood Residents Coalition brought to light some key information about the way the City Council Public Works Committee handled approval for digging prior to the project's beginning. In the state of California, you can't get a large project approved in multiple smaller "chunks" so as to negate certain environmental reviews. According to the Los Angeles Times:

The state’s environmental law cannot be evaded by chopping large projects into smaller pieces that taken individually appear to have no significant environmental impacts.

Being that the initial dig is just a proof-of-concept, it was approved rather quickly by the council. However, the plan is that it will eventually be a part of a much larger system of tunnels. The expedited granting of approval to this portion not only sped up the process for The Boring Company, but also seemed to allow for specific mandatory reviews to be passed over, at least for now. According to the coalitions, the tunnel venture should have been reviewed under the California Environmental Quality Act (CEQA).

Below is The Boring Company's publicized map of its intentions in the Los Angeles area:

The Boring Company continues to reiterate that this tunnel is for testing purposes. We're not quite sure how the law comes into play if you take what was approved as a testing site and transition it later to become part of the entire project.

Obviously, the company is not going to fill that portion in and start over. Most likely, the testing tunnel will simply need to be reviewed again in the future under a different set of plans. In fact, the company's website points out that it would not be used for traffic until full regulatory approval is carried out:

The tunnel would be used for construction logistics verification, system testing, safety testing, operating procedure verification, and line-switching demonstrations. Phase 1 would not be utilized for public transportation until the proof-of-process tunnel is deemed successful by County government, City government, and TBC.

Tesla CEO Elon Musk recently Tweeted that there will be a town hall meeting this evening to discuss the company's plans for LA.

Nitpicky or valid? What do you think?